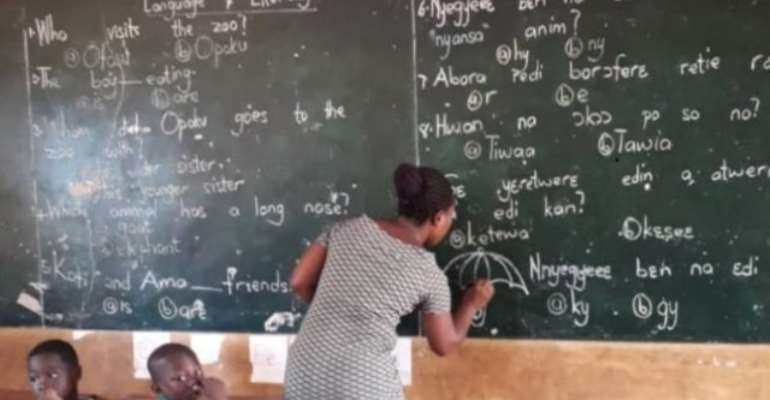 The leadership of the Ghana Trainee Teachers (GhaTT) has welcomed the decision by former President John Dramani Mahama to abolish the licensure examination for teachers if elected as President in the 2020 polls.

”We appreciate President Mahama’s declaration on the cancellation of the Licensure as a huge relief to Trainee Teachers in Ghana, and pray his office to consider restoring automatic postings of teachers when re-elected”, GhaTT had said in a statement signed by president of the union Mutawakil Ibn Nahsrulla

The lincensure examination, which the trainee teachers have argued frustrate the processes leading to their employment was initiated by the Akufo-Addo government to enable qualified teachers acquire a professional license to ply their trade and also improve the state of teaching in the country.

In February 2019, out of the 28,757 teachers who wrote the maiden examination, 21,297, representing 74 percent, passed, while 7,472 failed. The results of 26 candidates were also withheld pending investigations into alleged examination malpractices, while 12 teachers had their entire results cancelled.

While many institutions and teachers continued to describe the exercise as unnecessary, the outcome of the exams got social media blazing, with most Ghanaians lauding the exercise.

But acknowledging the support by the former President in a recent Facebook live post, the GhaTT said an examination which could lead to some teachers not being posted is not in their best interest, hence their appreciation to the former president for his stance.