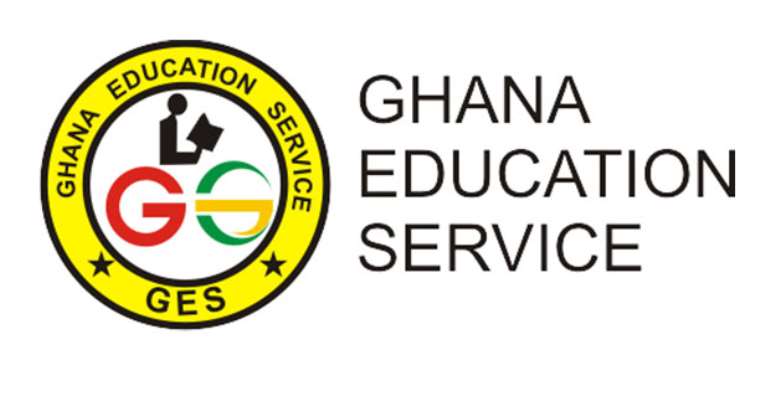 The Upper West Akim District Director of Education has debunked claims that the Ghana Education Service (GES) has directed headteachers of both public and private basic schools to pay GH¢60 per school for “Walk-through” exercise on the new English curriculum.

She said recent online publications that suggested the authorities in the district charged head teachers the amount for the exercise were misleading.

In a news release rebutting the claim, first published on Starrfmonline.com, the district director said the GES had not directed anybody to charge the fees as being claimed.

The online outlets had claimed that there was an uneasy calm among teachers in schools in the district due to the directive, and further claimed that “the amount, according to a letter written and signed by the District Director of Education, Rose Yaa Akanyi, will cover learning resources, handouts, and cost on venue, transportation and accommodation of the language coordinators.”

“My first BECE was in 2019. As a first step, I did a lot of consultative meetings and we put a lot of activities including meeting with community churches the District Assembly as well teachers and students. In 2019, the BECE results showed a marginal improvement. Five out of the 6-0 per cent schools came out successfully. Schools that had scored 0 per cent consistently for 8 years came out of that zone; some of them even made 100 per cent,” she added.

She said that as a result of the improvements, “the district invited the Eastern Regional Language Coordinator to train our primary teachers for a cost of GH¢60 per school. This amount is for the whole school from KG1 to Basic 6. This is made up of between 8 and 12 teachers. The amount was directly paid by the head teachers to the trainer.”

She said, “Unfortunately, the media reported that I’m extorting money from teachers but that is an erroneous impression. I am innocent and I cannot allow the media to damage my reputation and the good intentions we have for Ghana's education.”