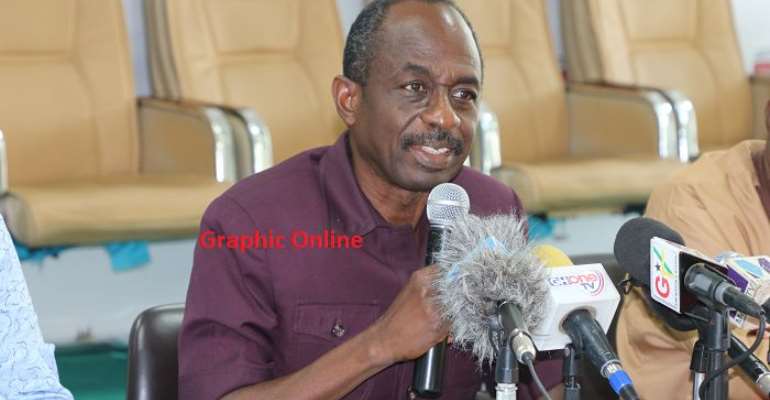 The National Democratic Congress (NDC) has reiterated its opposition to the new voters’ register that the Electoral Commission intends to compile.

Even though the party said it was ready to engage with the commission and other political parties on the new register, it, however, stated that the party would not waiver in its opposition to the new register.

Moment of truth
Addressing the media in Kumasi last Friday, the General Secretary of the party, Mr Johnson Asiedu Nketia, said aside from the failure of the commission to engage the political parties before deciding to replace the current one, he also questioned the timing as the new register would have to be piloted to ascertain its effectiveness before being allowed to be used for the general election later in the year.

He wondered why the register, which was used for the district election in December last year, had become obsolete for the parliamentary and presidential elections.

He said if the register and the biometric verification machines could deliver new assembly members and unit committee members, then there was no need to change it.

Mr Nketia described the district level elections as the most complicated, stressing that if the commission could hold such an election successfully with the current register “why then change it”.

Cost
He bemoaned the amount involved in the acquisition of the new equipment and the entire new register which, he said, could be channelled into other projects of more national importance.

For instance, he said, the amount to be used for the new register could put up about 100 new secondary schools that would solve the double track system and also provide more avenues for students.