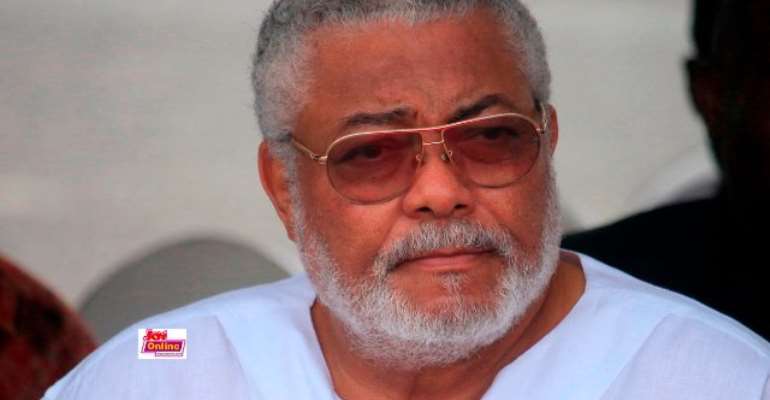 Ex-President Jerry John Rawlings says as a pioneer for the development of the University of Education, Winneba (UEW), he has a right to independently verify and comment on developments that have the potential to undermine the integrity and sustainability of the University.

His remark, which was included in a list of reasons for his interest in happenings at the University, was issued in a statement from his office, signed by Director of Communication Kobina Andoh Amoakwa.

“The University is contradicting itself, and seeking to tag the Former President as though he was not well informed? If there is any doubt about this assertion, they should refer themselves to their own press files.

UEW in an earlier release on Thursday, January 9, described a comment by the former President that the Vice-Chancellor should step down as misplaced, unfortunate and a complete distortion of facts arising out of misinformation or a loss of touch with the developments at UEW over the last two years.

It also lashed out at the former President, accusing him of a deliberate attempt to make management look bad in the eyes of unsuspecting members of the public.

But rubbishing the claims by the University, the former President said he is neither sleeping nor slumbering to be hoodwinked into championing an unworthy cause.

Read the full statement from The Office of H.E Jerry John Rawlings