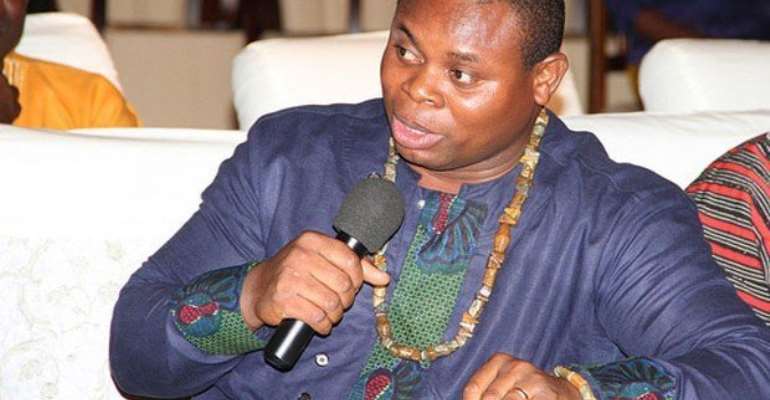 A member of the newly established Forex Development Committee, Franklin Cudjoe, says their work will not usurp the mandate of the Central Bank.

In his view, the committee, instead, will bring more value to the work of the Bank of Ghana in finding solutions to the destabilisation of the Cedi.

Speaking to Francis Abban on the Morning Starr Monday, Mr Cudjoe who is also President of policy think IMANI Ghana said their work is to understand the ecosystem of currency flows.

“The committee is not to usurp the power of the BoG… It does look like another layer but it is an effort at understanding what the situation and currency volatility that we have been experiencing. This is to essentially understand the ecosystem of currency flows.

“Rather than look at it as a superfluous body, I think it is going to give a lot of value to the work of the Central bank”.

He added members of the committee are not receiving any monies for the work they are to do for the country.

” They are not paying for it so this is proper national service”.

The formation of the committees follows a promise made by the Finance Minister, Ken Ofori Atta last year that government would establish a bipartisan committee to investigate the structural causes of the cedi depreciation and propose adequate measures.

The membership of the committee, however, is drawn from the Office of the Vice President, Bank of Ghana, Agriculture Ministry, Ghana Union of Traders Association (GUTA), Association of Ghana Industries, some universal banks among other key stakeholders.

The Deputy Finance Minister, Charles Adu-Boahen, speaking at a press briefing in Accra to inaugurate the committee explained that the mandate of the committee is to review the current Forex (FX) regime, offer workable alternatives by way of policy interventions which potentially would reduce FX risks in the economy and also identify the inherent constraints in the system.

“The FX Development Committee which is chaired by the Finance Minister, Ken Ofori-Atta is also to critically look at the role of automation and digitization as a critical enabler of FX reforms,” he said.