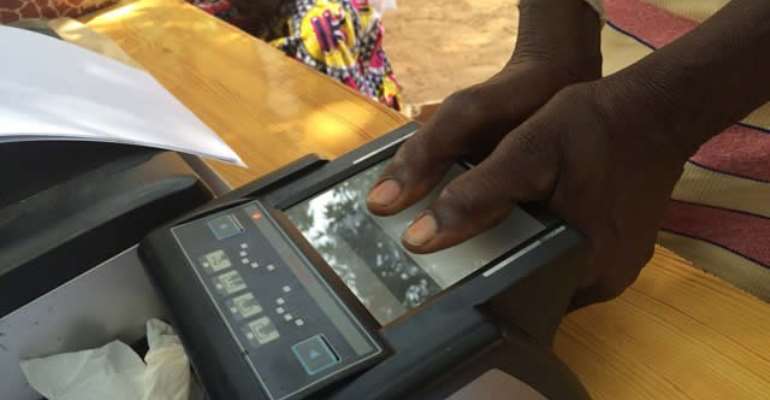 The Electoral Commission(EC) wants to rip out a system worth $60 million, of which value at least $40 million has accumulated since just 2016, and spend $150 million (plus contingency) constructing a new one.

The EC’s claims about the existing system’s weaknesses are flawed and untrue because the biometric data can be salvaged and facial recognition technology already exists through visual inspection.

Read the full document below: