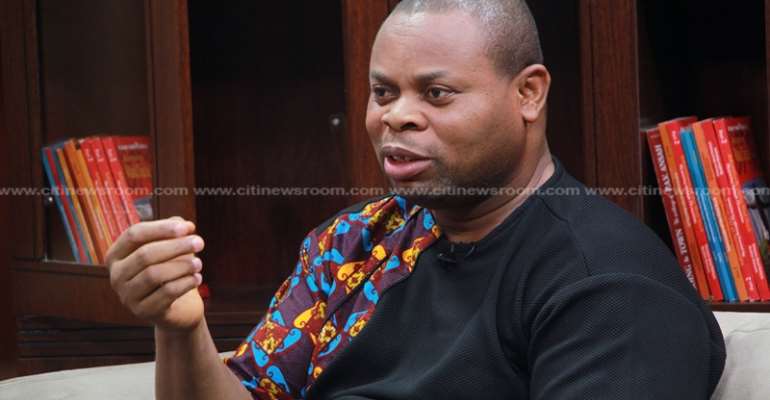 IMANI Africa President, Franklin Cudjoe, is advocating for transport companies to be fined if their buses involve in fatal crashes.

This, Mr. Cudjoe said, could be a major measure to help ensure safety on our roads.

“I think transport companies should be fined heavily for each loss of life. The state has to just take this up,” he said on The Big Issue.

His comment comes on the back of the road crash which occurred at Dompoase near Elmina in the Central Region.

Thirty-five people died while 57 others were injured in the January 14 crash after an intercity bus collided head-on with another bus at Dompoase near Elmina in the Central Region.

Mr. Cudjoe stressed that it was time for the appropriate government agencies to proactively address road safety issues.

“Maybe we need to reset the rules. Maybe everybody should just be allowed to go and retake driving lessons as well as certify our vehicles, but this must not be an event. You see we are lamenting now because something has happened and all of a sudden, we are talking about it,” he said.

“Even in spite of the War Against Indiscipline, which is what should be happening all the time, it is unfortunate these things keep happening. We have to share the blame appropriately. The lack of investment in critical road infrastructure is very important as well.”

According to a provisional data compiled by the Motor Traffic and Transport Department (MTTD), road crashes claimed 2,284 lives in 2019.

This marked a significant increase from 2018 where 2,020 persons died on Ghana's roads.

This would be the highest fatality figure in the last decade if validated by the National Road Safety Authority.

Most of the fatalities came in crashes involving commercial vehicles where 925 fatalities were recorded as well as 7,621 injuries.

Crashes involving private cars led to the deaths of 627 people and 3,302 injuries.

PPP back calls for independent probe into Caleb Kudah allege...
1 minute ago