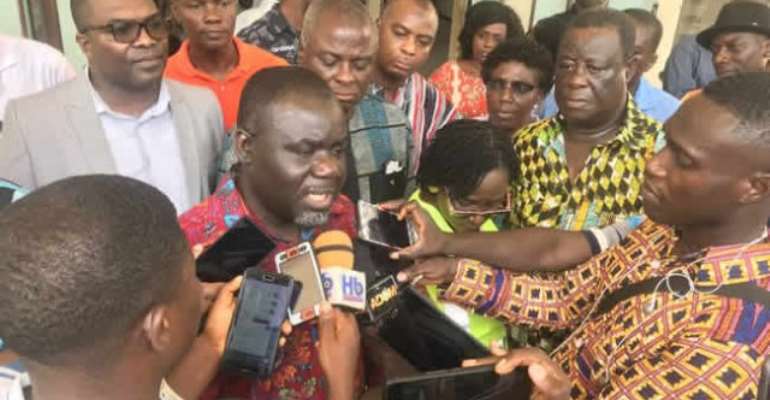 Transport Minister, Kwaku Ofori Asiamah, has appealed to the clergy and the leadership of the Muslim Community to actively participate in the fight against road accidents in the country.

He believes their involvement will help reduce the menace which has become a headache for successive governments over the years.

“Let me appeal to the Clergy and the leadership of the Muslim Community – please get involved in the fight against road accidents.

“See road accidents as a health issue and a national concern and actively participate in the educational drive using your various platforms and I believe by so doing, the alarming rate at which we are recording accidents on our roads will reduce drastically”, he noted.

The Minister made this call on Friday when he interacted with journalists following his tour of Dampoase along the Cape Coast-Takoradi highway where 34 persons died following an accident last Tuesday.

He was accompanied by the Minister of Roads and Highways, Kwesi Amoako Atta, the Central Regional Minister, Kwamena Duncan, and the leadership of the Ghana Road Safety Authority.

The accident recorded 34 deaths with 56 sustaining various degrees of injuries. 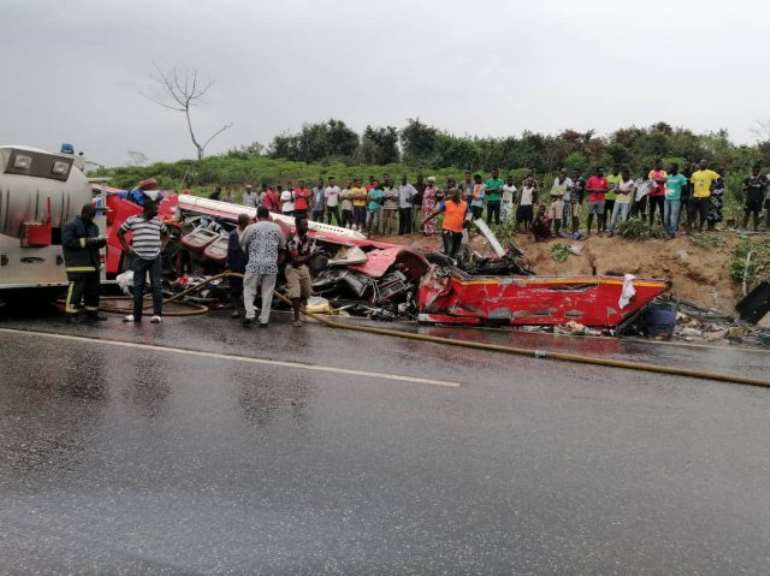 The Central Regional Police Commander, COP Paul Manley Awini, who led the tour exercise in a brief to the dignitaries said the accident was caused by the drover of the Accra-Takoradi bound bus who had attempted to overtake an articulated truck.

The Transport Minister commenting further on the development following the Police Commander said it was clear that the accident would have been avoided if the driver who tried to overtake the truck had exercised some patience.

He, therefore, urged the media to constantly engage the public on road safety issues to complement the efforts of the Ghana Road Safety Authority.

“The government is doing all that it could within the limited resources that we have as a country to help but how long can we continue this fight when the human being at the centre of the whole thing which is the driver is not prepared to change and be patient on the road?

“When one person contracts HIV/AIDS, he is the only person who will die but in the case of a driver who gets reckless on the road and get involved in an accident, he is likely to kill all passengers on board the vehicle. Look at what has happened – just one person’s recklessness, a wife is now going to become a widow and vice versa, the family will lose someone important in the village,” he lamented. 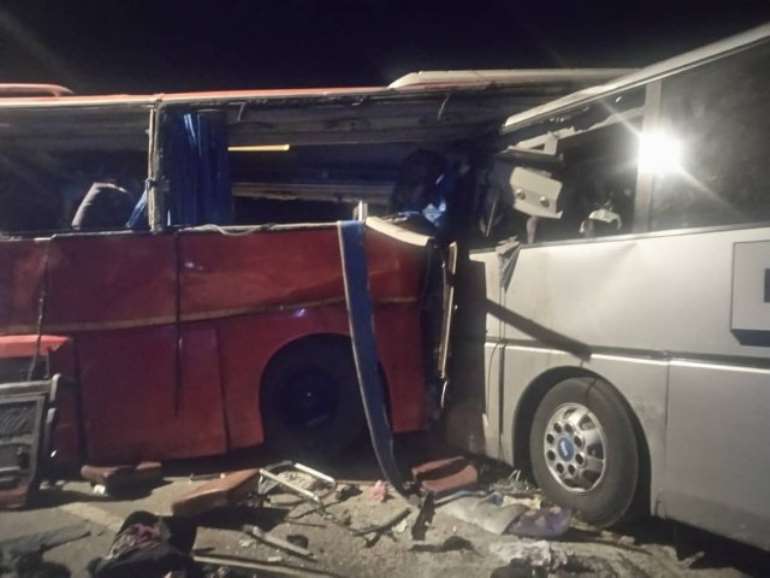 The Roads and Transport Minister, Mr Amoako Atta, on the other hand, cautioned drivers to take advantage of the extensive and intensive road safety education being provided by the Ghana Road Safety Authority and learn to be patient and observe all roads when travelling from one place to another.

“Police may be at various parts of the road but immediately after passing through the Police check, the safety of you the driver and the passengers are in your hands”, he advised.

The three Ministers later visited the injured who are on admission at the Cape Coast Teaching Hospital, met with management and promised that government will fund the health expenses of the victims.