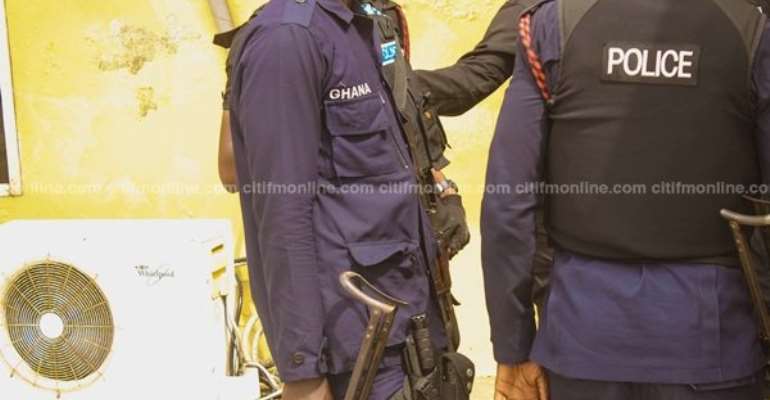 The Police has interdicted five officers on duty at Bimbilla in the Northern Region for allegedly assaulting a truck driver.

The Northern Regional Criminal Investigation Department (CID) has been directed to probe the five officers, according to a statement from the police.

“The Police Administration is against officers assaulting suspects who are arrested. The offices have therefore been interdicted to allow for thorough investigations into the matter,” the statement stressed.

The incident occurred on the Bimbilla Yendi road on January 16 at around 9:30 pm.

The victim, who was driving an articulated truck, was said to have allegedly ignored police signals to stop at three different checkpoints, the statement narrated.

The officers thus called the Bimbilla mobile patrol team to assist in arresting the driver.

The victim drove to the Gbewaa place for refuge and abandoned his truck.

But the officers entered the place, “arrested the victim and allegedly assaulted him, injuring him in the process.”

Following reports of tensions over the incident, police have urged the people of Yendi, particularly the Gbewaa palace, “to exercise restraint while police take steps to investigate the matter.”