When There's The Will, There is Always The Way 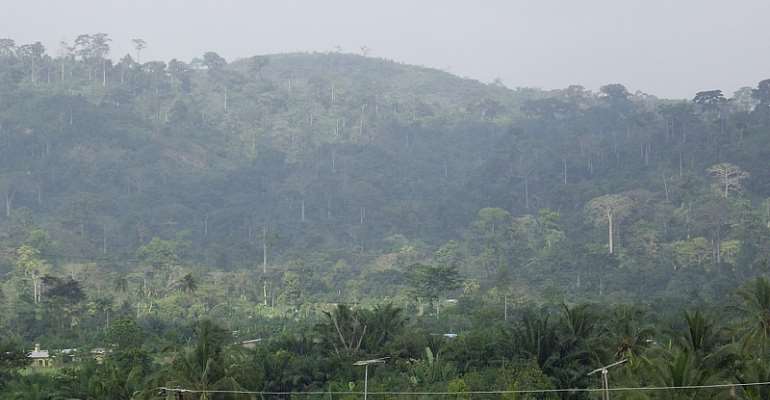 There were two warring tribes in the Andes, one that lived in the lowlands and the other high in the mountains.

The mountain people invaded the lowlanders one day and as part of their plundering of the people, they kidnapped a baby of one of the lowlander families and took the infant with them back to the mountains.

Even so, they sent out their best party of fighting men to climb the mountain and bring the baby home. The men tried first one method of climbing and then another. They tried one trail and then another. After several days of effort, however they had only climbed a couple of hundred feet. Feeling hopeless and helpless, the lowlander men decided the cause was lost, and they prepared to return to their village below.

As they were packing their gear for the descent, they saw the baby's mother walking toward them. They realized that she was coming down the mountain that they hadn't figured out how to climb. And then they saw that she had the baby strapped to her back. ...How could that be?? One man greeted her and said, "We couldn't climb this mountain. How did you do this when we, the strongest and most able men in the village, couldn't do it?"

She shrugged her shoulders and said "it wasn't your baby"

SUMMARY: When there is the will, there is always a way