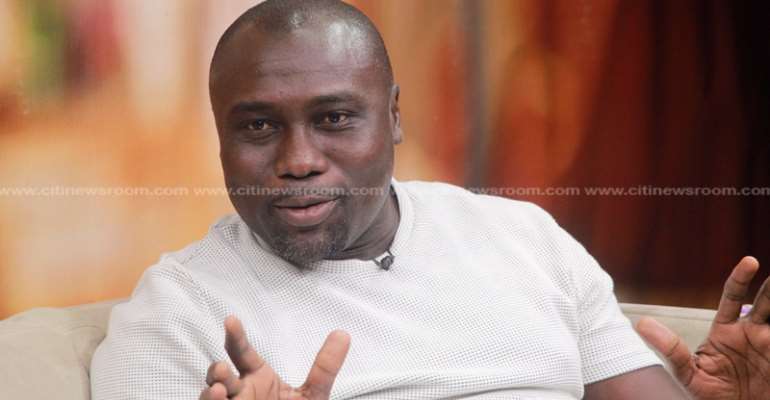 Two renowned lawyers, Gary Nimako and Yaw Oppong have taken the argument of a new voter's register by the EC to a different level of discourse.

Lawyer Gary Nimako is kicking against the National Identification Authority’s (NIA) intention to collaborate with the EC in terms of data compilation from the ongoing Ghana Card registration for the new voter's register.

Speaking on The Big Issue, Mr. Nimako said relying on the NIA could lead to a “major head block along the way” because the Electoral Commission and the NIA have different criteria for collecting data.

Another lawyer on the show, Yaw Oppong, made a similar point noting that the focus of data for a voters’ register emphasises on nationality, the legal age of 18 and a sound mind.

“The NIA doesn't have that responsibility to determine whether I am of a sound mind before they register all Ghanaians…It is not as easy as tapping into the database of the NIA,” Mr. Oppong said.

As an example, he questioned how the EC could determine someone’s home constituency or polling station by using NIA data. NIA’s argument

At a briefing on the Western, Western-North and Central regions' scheduled Ghana Card registration exercise, the Executive Secretary of the NIA, Professor Kenneth Attafuah, said his outfit had already captured 50 percent of the voting population.

According to him, 94 percent of those registered are 18-years-old or will be 18 by voting date.

“We have registered over 7.2 million people as of 16th January 2020… So already we have over 50 percent of the population that will vote captured and we have everything that the Electoral Commission might want to ask of citizens for purposes of voting, except polling station numbers or centres.”

“But that is as easy as ABC technically speaking and NIA has the capacity to give to the EC all the data sets of all the people who are 18 years and above. We can transfer all the millions of that data set in a maximum of five days,” he said. Need for new register

The EC plans to abandon its current biometric verification system and procure a new one which has a facial recognition technology hence the need for the new voters register.

Parliament has approved about GHS390 million for the EC to procure the new biometric system despite opposition from civil society and some political parties.

The EC has however said it is ready to engage the various political parties at odds with its plans.

The registration exercise will take place between April and May 2020 over a period of 50 days.

Wesley Girls' brouhaha: We’ll cooperate with authorities to ...
15 minutes ago