Retain The Captured Sissala Seats; They're Not Property Of The NDC 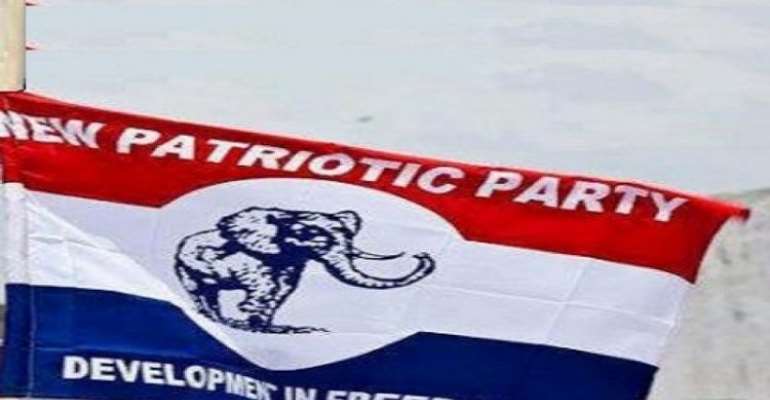 Until the recent loss of control of the Sissala district (now Sissala East and West), it was a no go area for any political party except the National Democratic Congress (NDC) and the Peoples National Convention (PNC).

Concerning the NDC, the charismatic life of Alhaji Sulemana Amidu which later was to make him a venerable leader of the people of the Sissalaland made it highly impossible for any other political party to crush the NDC monopoly.

For the PNC, their partial control over the Sissala space was most definitely fueled by the fact that the late Dr. Hilla Limann of the People's National Party (PNP which metamorphosed into PNC), the man who was to become Ghana's Head of State of the 3rd Republic, was a Son of the Sissalaland who hailed from Gwollu, now district capital for Sissala West District. Led by Hon. Moses Dani Baah therefore, the PNC gained concrete support from the people until they lost hope in his unattractive leadership in 2008.

Unfortunately, the inability of the NPP to file nomination to contest in the parliamentary elections (from 1992 till 2008) was not only a major blow to the party but also a loosening of the bargaining power of the party in the constituency.

Owing to the above, one could draw from the lines why the Sissala people had their umbilical cords tied so much to the NDC and PNC even when same had strongly failed them in terms of leadership, development, growth and livelihood.

On record and I say this without any iota of disbelief and regret that, the continued collective winning of power by the NDC and PNC in the Sissala district for twenty-four years plunged the areas under the then Sissala district into abject poverty. A disaster I strongly pray against never to show its ugly head in the Sissala land.

In 2008, there was a bold decision by the NPP to finally file to contest in the parliamentary elections. Hon. Ahmed Bawuoru, then an Assemblyman became the party's first parliamentary candidate. Though he lost, his contest set the strategic pace for greater glories for the party in the Sissalaland.

Fast forward the political line, the NDC, PNC and the NPP have been given the opportunity (though not an equal one) to prove forth their agenda to the Sissala people. As we may be aware, for the first time in Ghana's political history, the NPP with its message of hope and putting forth of charismatic leaders won both the Sissala East and West parliamentary seats.

This is rightly indicative that the people have suddenly found the right roots to connect to, one that runs through the bloodlines of Alhaji Imoro Egala of the UP and Northern Peoples Party. With this knowledge, giving back these seats to the NDC will be an error regrettable. This must not happen at all.

MMDCEs race: 18 file for appointment in Sissala East and Wes...
48 minutes ago

Akufo-Addo fly to Paris
54 minutes ago