Whether New Register Or Not, NPP Will Win 2020 — Constituency Chairman 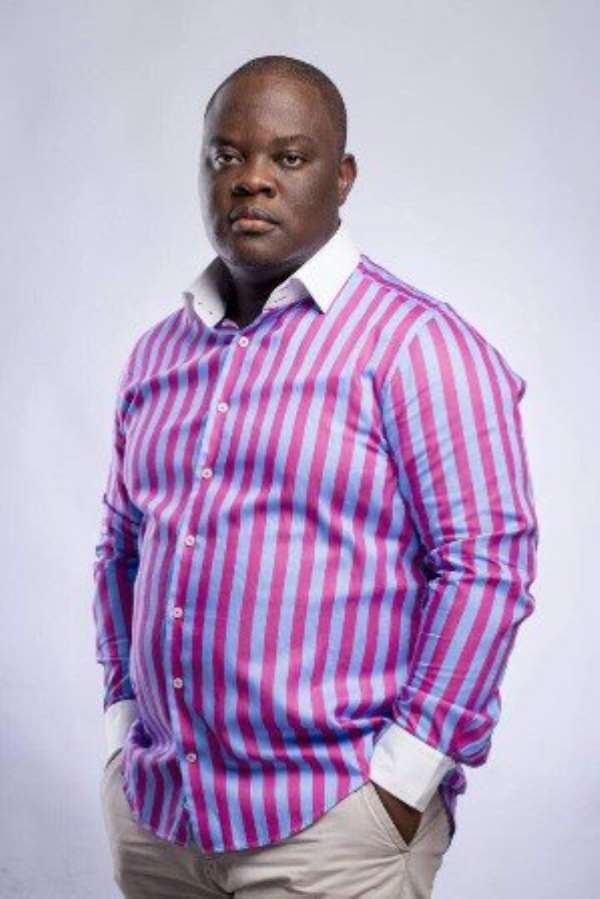 Governing New Patriotic Party Tema West Constituency Chairman has stated that President Akufo-Addo will win the 2020 polls whether a new voters’ register is compiled or not.

Dennis Amfo-Sefah said the agitation by some political parties on the introduction of a new voters’ register was therefore unnecessary and would, therefore, have no impact on the victory of the President and the NPP in general.

In an interview with the Ghana News Agency in Accra on the issues that were raised on the introduction of a new register, Mr Amfo-Sefah said the agitations were born out of mischief by a people who knew defeat was staring them in the face.

“The trends are poignant; it is clear that even with the current register that we are talking about, President Akufo-Addo will have a second term.”

“For our friends who are making the ugly noises around town, maybe they have forgotten, this is the very same register that gave President Akufo-Addo a landslide victory with a gap of one million votes,” Mr. Amfo-Sefah, who is popularly called Nana Boakye, said.

He said under normal circumstance, it was President Akufo-Addo and the NPP which should be fighting the Electoral Commission (EC) over its intent to change the very register which gave the NPP a landslide victory and brought them into power from opposition.

“But President Akufo-Addo is not doing this, the NPP is not seeking to use its incumbency to force the EC to maintain this register, which has been favourable to the NPP. It is the opposition parties rather that are fighting for the register to be maintained. The question is why?” Register opposition

The coalition of opposition parties has argued that the EC had no justifiable excuse to change the existing biometric register because there was nothing wrong with it.

They also argue that whatever was wrong with the register could easily be solved. EC arguments

However, the EC has said that the existing biometric system is outmoded and expensive to maintain, hence the need to go in for a new one at a cheaper rate.

Parliament has approved about GH¢390 million for the EC to procure a new biometric system which has facial recognition technology and also compile a new voters’ register. Fractured parties

“A look at the cast of political parties protesting will easily show you that the whole protest movement is a joke. Take PNC, while their national chairman is protesting, their secretary has said he supports the compilation of a new register. The CPP is similarly fractured. As for Hassan Ayariga and his APC, everybody knows that his party is a one-man show,” he said.

He advised the parties to stop wasting their energies on the protest that would end nowhere and rather concentrate on trying to position themselves as alternatives to the NPP government.

“Because as for Nana Addo, whether you vote with a new register or not, he is already a winner,” Chairman Nana Boakye said.