Families Of Murdered Ghanaians In The Gambia Demand Justice [Documentary] 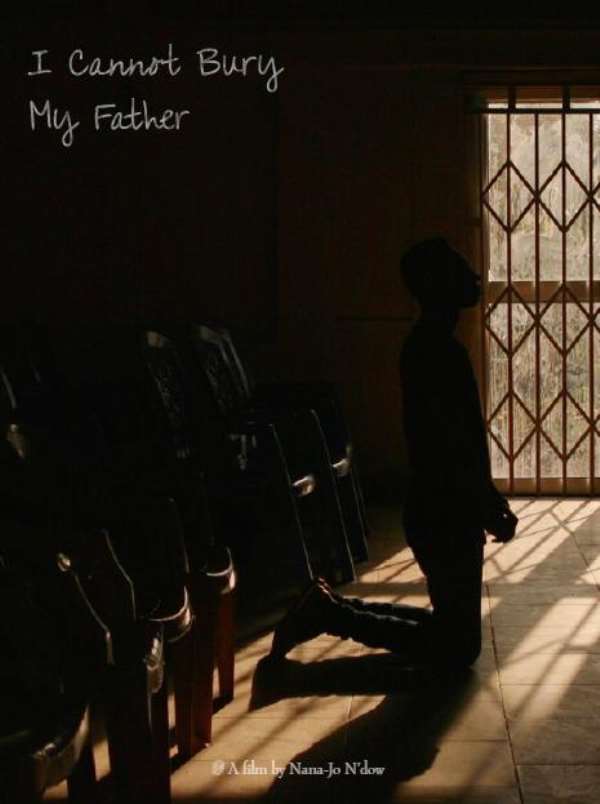 In some parts of Ghana, it is believed that the soul of a dead person will wander around in the land of the living until there is a proper burial.

For many families, apart from giving their beloved one a befitting goodbye, a funeral will serve as a source of closure for family members.

But what happens when there is the uncertainty over whether to mourn a person as dead or to keep searching because there is no confirmation of the death.

Based on the story of some 44 Ghanaians who were killed in the Gambia in the year 2005, African Network against Extrajudicial Killings and Enforced Disappearances (ANEKED), a Non-Governmental Organisation based in The Gambia, has put together a documentary, detailing the struggles of families who feel broken because they were not given the body of their loved one for burial.

The 27-minute video, starring Isaac Mensah, a young man whose father was murdered en route to Europe by the "Junglers", a death squad reporting directly to Yahya Jammeh, Gambia's dictator at the time; tells of the struggles families have had to endure each day just because they have not been given justice.

Although evidence has since emerged that Yahya Jammeh gave the orders to have the men killed, nothing has been done to the ex-president who is now in exile in Equatorial Guinea.

Produced and directed by Nana-Jo N’dow, a half Ghanaian, half Gambian lady, the documentary seeks to put pressure on the Ghanaian government to reopen the case involving the killings, demand justice for the victims and help the families to get closure.

Watch the full documentary below: