Asa unpicks many faces of love on new album Lucid 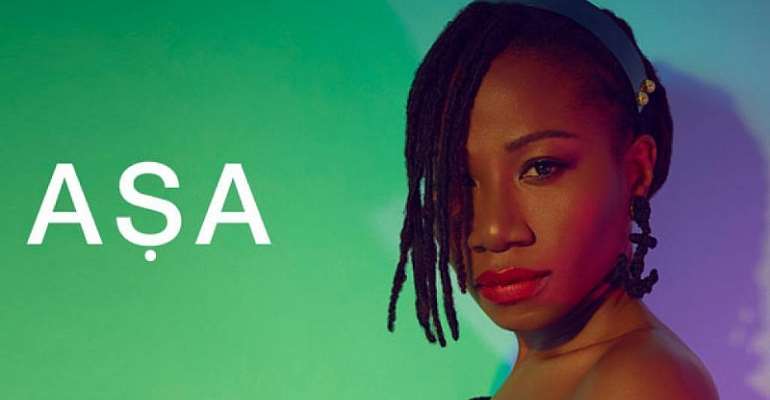 On her latest album Lucid, Nigerian singer-songwriter Asa explores the many colours of love: warm, dark, brilliant, somber, the joy, the longing, the wanting. But also the violence that can seep into a relationship and destroy lives.

As the world wakes up to the reality of sexual violence against women, Asa's song Murder in the USA, the opening track on the album, couldn't be more pertinent. She was fully aware that femicide was getting a lot of media attention, but personal experience also pushed her to write the song.

"I grew up in Lagos seeing my parents having this problem, especially my mum, and wondering why she would have to allow herself go through that.

"I think murder in the USA is really about being aware of the signs and leaving. I feel like my mum saw the signs but she thought society expects you to be married, to be with your husband, with the children, to stay.

"Now I'm like 'no I don't have to go through that', to buckle under the weight of society...things are changing now."

Lucid is Asa's fourth album and comes five years after Bed of Stone; five years during which she began and ended a toxic relationship. "It was a big deal in my life," she says. But she's come out stronger.

"I've come to a stage of lucidity that I don't have to stay in a relationship if I don't want to. I think I love myself more and need to invest more in that idea. I have to go against what everyone expects of me."

Asa is on tour in Germany and France. Check out dates here