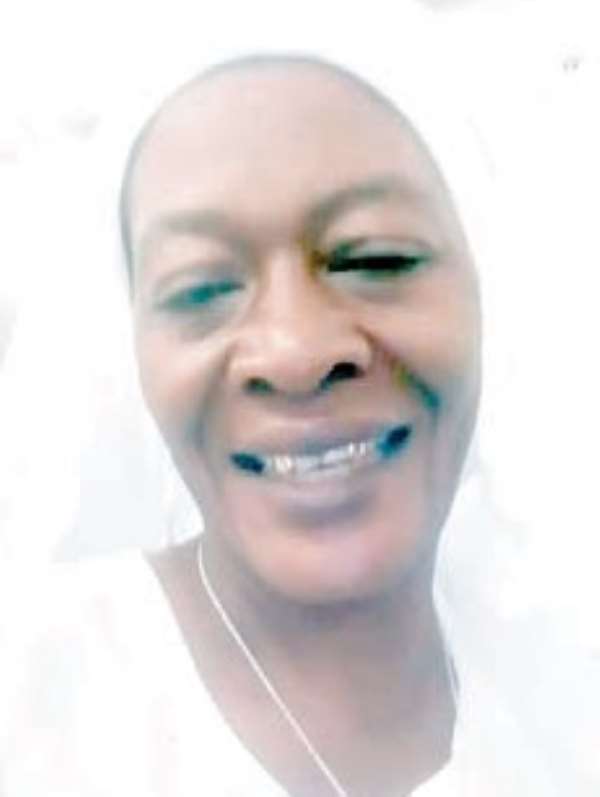 It has emerged that the Essikado-Ketan Constituency treasurer of the ruling New Patriotic Party (NPP) was among those who died in the gory accident that occurred at Dampoase, near Komenda in the Central Region on Tuesday.

The deceased, Hajia Hadijah, was a business woman who was dealing in paints, padlocks and other building materials in the Takoradi metropolis.

The Member of Parliament (MP) for Essikado-Ketan and Minister of Railways Development, Joe Ghartey, visited the Cape Coast Teaching Hospital immediately after the accident.

He was there to express his condolences to the bereaved family members who were there to mourn the victims.

According to some eyewitnesses, the Accra-bound bus tried an overtaking in a curve at Dompoase near Komenda, but in an attempt it collided with the Takoradi-bound bus killing 29 persons on the sport, with five dying later at the hospital.

It took the effort of personnel from the Ghana National Fire Service (GNFS) from Cape Coast to rescue some of the injured while the mutilated bodies of the dead passengers were conveyed in vehicles to the Cape Coast Hospital.