French director of 'Amelie' signs up for project with Netflix 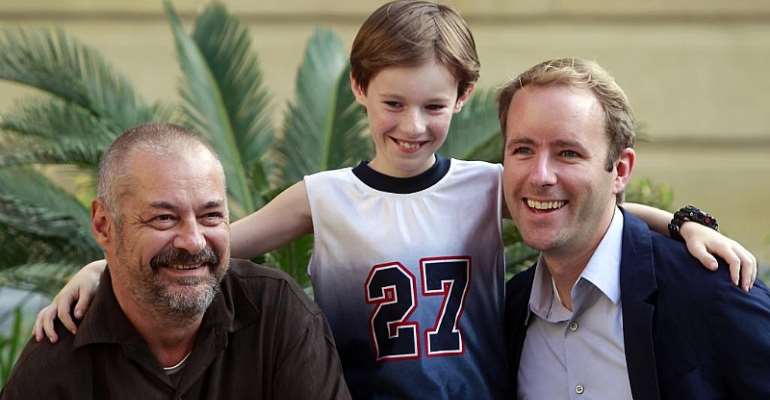 The maker of the quirky French hit "Amelie" is shooting a new film for Netflix, the streaming giant revealed Friday.

Jean-Pierre Jeunet, who broke through internationally with his 1991 cannibal comedy "Delicatessen", is working on a similarly black futuristic caper called "Bigbug".french

It was one of some 20 French projects announced by Netflix on Friday, topped by Damien Chazelle's forthcoming musical series set in a Paris jazz club, "The Eddy".

The Franco-American filmmaker -- who triumphed at the Oscars with "La La Land" in 2017 -- will premiere the series shot over 20 weeks in the French capital at the Berlin film festival next month.

Netflix chief Reed Hastings also said that Fanny Herrero, the creator of the cult show "Call My Agent" had also been commissioned to make a new six-part series in French about young comedians trying to make their name on the Paris stand-up scene.

He said the streamer was investing some 100 million euros ($111 million) in France this year.

Hastings had earlier confirmed that Netflix has some 6.7 millions subscribers in the country and 158 million worldwide.