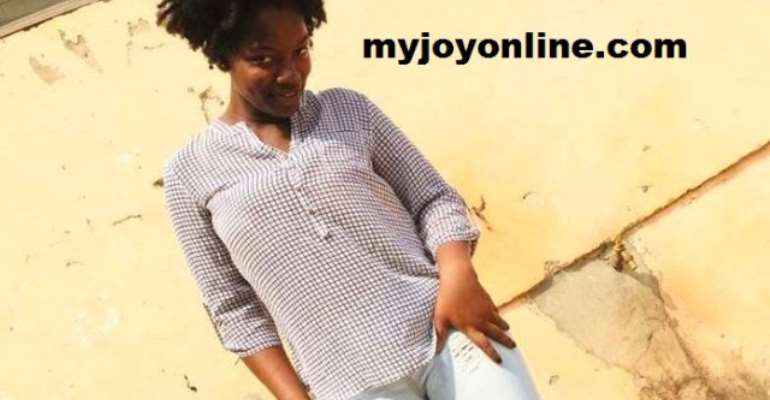 The suspected murder of a 21-year old woman at Ahenema Kokoben new site in Kumasi has added to a number of mysterious deaths, especially women in the city.

The body of a former student of Saint Louis Senior High School, Augustina Tindanzor, was found Wednesday morning after she left home for work and never returned.

When the father's finances could not support Augustina after she completed SHS in 2016, she sought solace in a drug shop business through the benevolence of the shop owner who took her as a daughter.

She will go to the mistress' house and pass the night there anytime she closes from shop late.

But as fate would have it, she decided to spend the night at her father's home where she had taken the role of 'wife' and daughter, taking care of her siblings after the demise of her mum about a year ago despite closing from work late at 10 p.m. 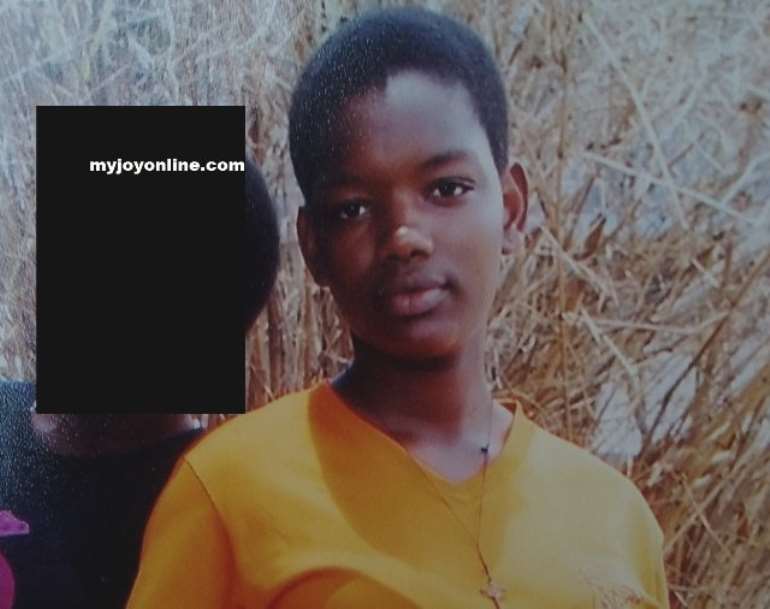 Augustina Tindanzor then a student at St. Louis SHS, Kumasi

Her dressing bag and body was found at a spot closer to the family home, about 500 meters away.

Her traumatised father, Azumah Tindanzor, want neighbours to assist police to trace the unknown killers of his only daughter.

"My daughter’s death is painful. I am devastated. What did I do wrong to suffer such fate? I could have sacrificed my life for her," he told Nhyira FM in Kumasi.

According to him, he thought the shop attendant of a drug shop had gone to spend the night with the proprietor only to discover she had been killed. 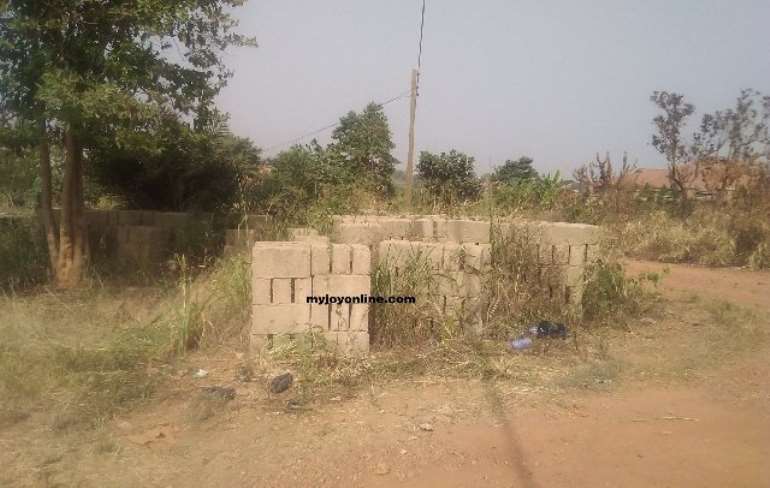 Residents found her dressing bag abandoned on packed concrete blocks before the body was found in a nearby bush.

Mr. Tindanzor describes his daughter’s death as a big loss to the family.

"I thought she was the one to take care of my two boys. She was everything to me; having taken the place of her late mum who died last year. She was my daughter and wife," he sobbed.

Police at Ahenema Kokoben say no-one has been arrested in connection with the murder as they begin investigations.

The incident comes just about a week after a Parliamentary hopeful for Subin constituency on the ticket of the National Democratic Congress (NDC), Linford Owuo, was found dead in his room.

The Ashanti Regional Security Council has since last year been investigating the deaths of at least, five women, suspected to have been killed in various parts of the city.