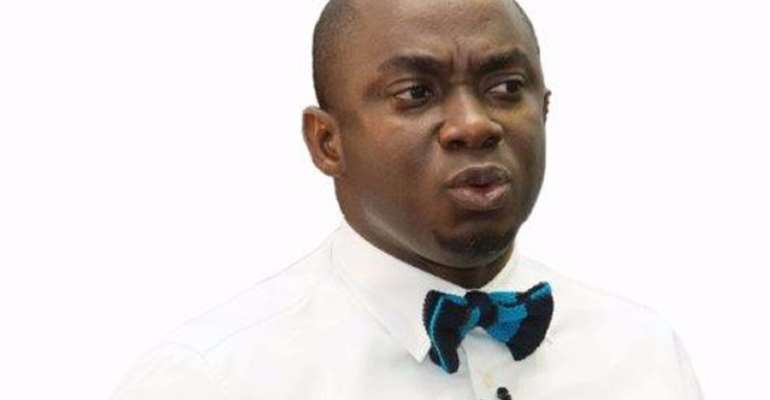 Lawyer for Michael Nyinaku revealed his client had fallen ill and was on admission at the Police Hospital.

Mr Nyinaku who is accused of stealing more than ¢340 million belonging to customers of the bank, has been admitted to bail in the sum of ¢342 million with two sureties who must be public servants who do not earn less than ¢2,000 a month.

Presiding judge, Justice Emmanuel Essandoh, in a ruling on Friday, January 17, ordered Nyinaku to deposit his passport with the court registry and also report to the police every Monday and Wednesday, Graphiconline reported.

Nyinaku was initially denied bail when he appeared before the court on Tuesday. His application for bail moved by his lawyer, Thaddeus Sory, was however accepted by the court today.

Mr Sory in his bail application revealed that Nyinaku had fallen ill and was on admission at the Police Hospital.

This was corroborated by the prosecutor, Assistant Superintendent of Police (ASP) Emmanuel Nyamekye.

Nyinaku and Prince Kofi Amoabeng, the founder of the defunct UT Bank were hauled before the court on Tuesday for allegedly stealing more than GH¢340 million from their customers.

According to the prosecutor, ASP Nyamekye, in 2017, the BEIGE Group acquired a 90 per cent stake in a savings and loans company known as First African Savings and Loans (FASL) for $2.5 million.

According to him, as part of the transaction, an account known as the FASL Operational Account was opened at the BEIGE Bank.

He said as of the time the BEIGE Bank went into receivership, the said account had about ¢12 million in it, which was known to the leadership of FASL.

It is, however, the case of the prosecution that the BEIGE Bank secretly opened another account in the name of FASL, which it used to channel funds to its entities and cronies.

“The withdrawals from the false FASL account were at the behest of Michael Nyinaku,” he said.

The prosecutor further told the court that the said false FASL account had funds close to ¢340.94 million when it was initially opened, but some of the money was later transferred.

ASP Nyamekye added that the leadership of FASL was not aware of the second account in its name.

He told the court that investigations into that particular case were ongoing to unravel many issues related to it.