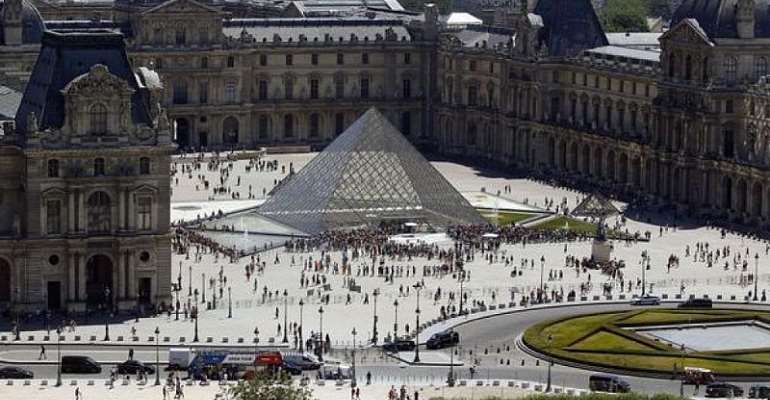 Today's Paris Live we begin with an in-depth analysis of why the French are so attached to their pension system that they're willing to strike for weeks on end. The disruptions have seen a billion euro impact on the country's economy and even visitors to the Louvre museum in Paris found the gates closed by striking workers on Friday.

We feature an exclusive interview with the diplomatic advisor to Azerbaijan's President Ilham Aliyev, who discusses the tensions in Iran, and why his country might be tempted to join French military efforts in Africa's Sahel region.

There's also a special interview with China expert Jean-Pierre Cabestan in Hong Kong about the ongoing pro-democracy protests. His office just happens to be located next door to the barracks of the Chinese People's Liberation Army.

We also hear about the Open Society Foundation in New York's initiative to work with African governments, individuals and civil society organizations to get original art back to the continent.

We find out how climate change has brought about a locust invasion in the horn of Africa.

And why Zimbabwe's main opposition MDC party is angry after police banned a key meeting this week.