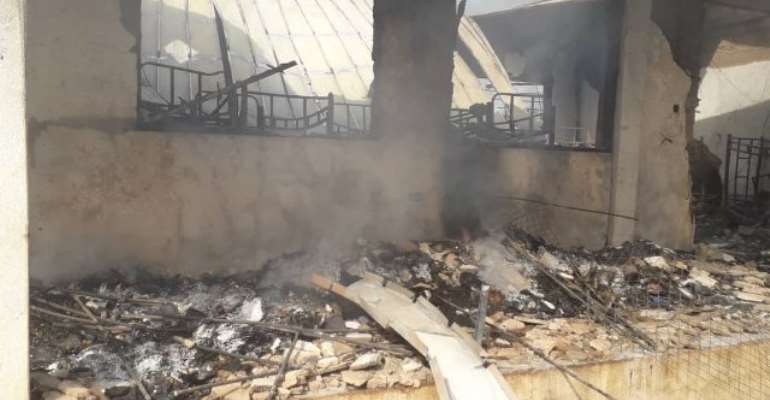 Parts of the Wa Islamic Senior High School in the Upper West Region have been destroys by fire.

The fire, which is said to have started around 7:30 am on Friday affected the girls' dormitory while class was in session. 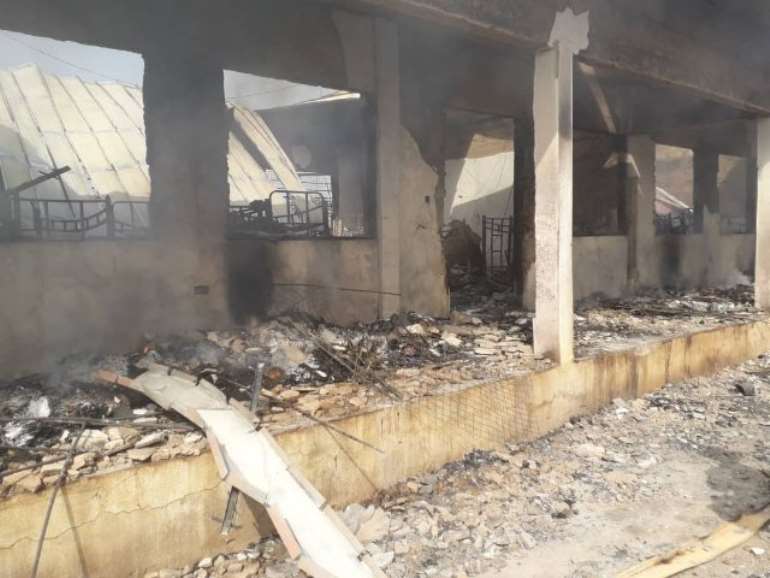 Some 217 students have reportedly been displaced.

Many of the students have also lost their personal properties to the flames but no casualties have been recorded.

Firefighters have currently contained the fire and affected students have been asked to go home. 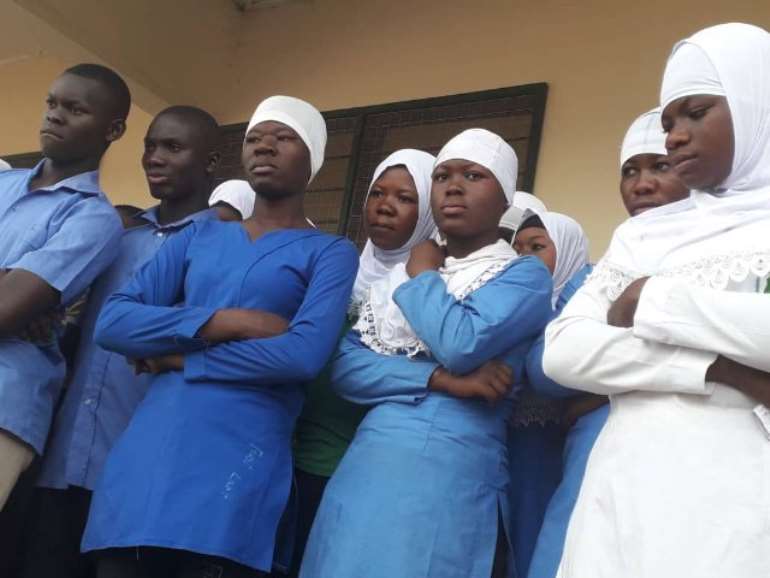 The school’s headmaster, Alhassan Bafara, told Joy News’ Rafiq Salam that he suspects the fire started from the ceiling. 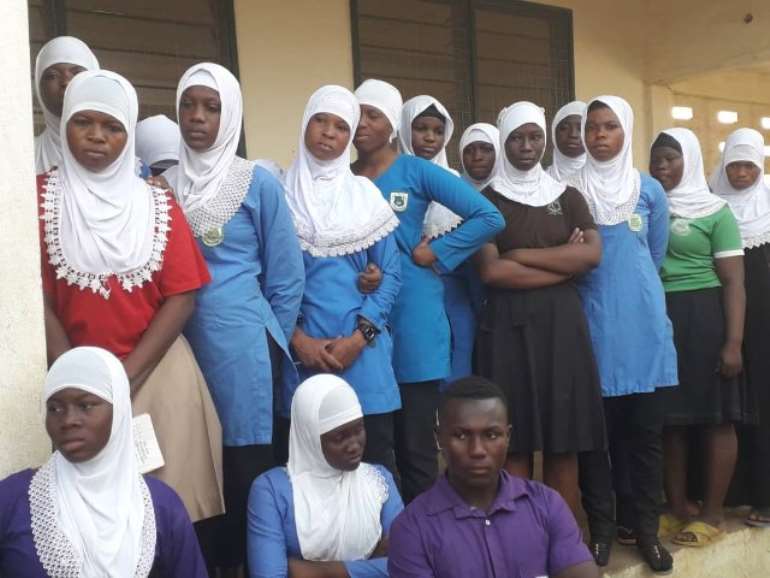 Interacting with the media, he said the incident was very unfortunate and directed the Headmaster to officially report the accident to the Education Ministry. 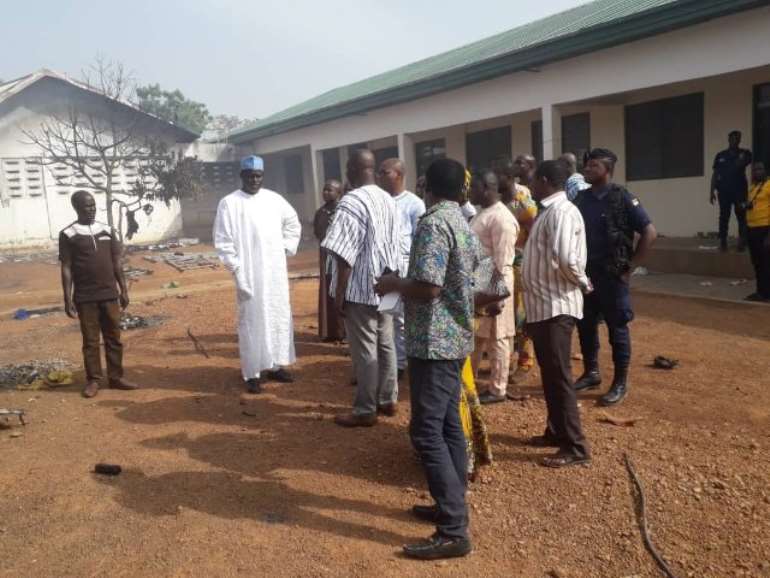