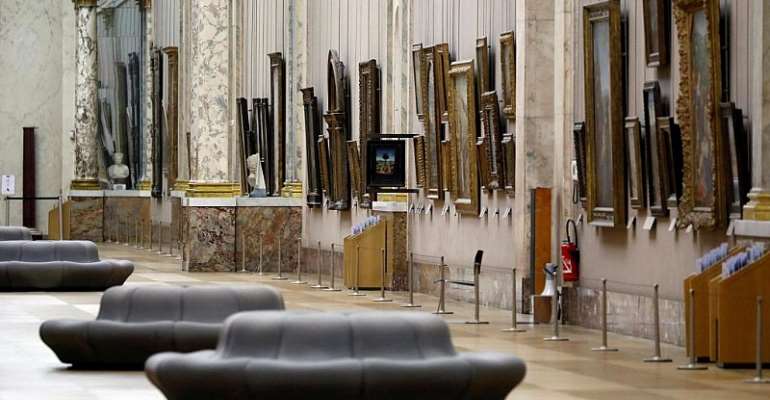 The Louvre museum in Paris shut down Friday after striking workers blocked the entrance, management said, in the latest protest against plans to overhaul France's pension system.

Hundreds of disappointed visitors gathered in front of the entrance to the world's most visited museum, some hurling insults at the striking workers.

The blockade came as union leaders seek to widen opposition to the pension reforms, which have triggered the longest transport strike in France in decades.

The unions are looking for a second wind as the movement starts to flag.

The government says the pension reforms will be fairer than the existing system and lead to the end of schemes which allow for early retirement for many public sector workers including bus drivers and railway workers.

Strikers say they are defending the French system and will not accept changes which would mean some working longer for less.

The Louvre, which received 9.6 million visitors last year, was already forced to close some galleries last month due to the strike.

Management said Friday that ticket holders would be reimbursed, and that the doors could open again later in the day if the strikers disperse.