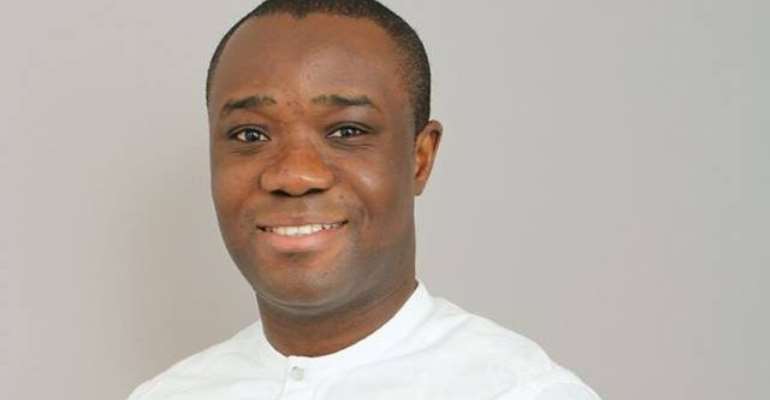 He said for the first time in the history of Ghana, weird happenings are being experienced weekly in the wake of heightened insecurity.

According to him, the youth unemployment rate has soared due to the collapse of local businesses. “See the current hardship the country is going through under Akufo-Addo, but we have much money to do a new register which is a waste of taxpayers' money.”

He explained that, "the economic mismanagement by the Akufo-Addo administration has brought untold hardship on teachers, drivers, traders, farmers, and public sector workers, among others. ” Felix Ofosu Kwakye exclusively told Kwaku Dawuro on Anopa Nkomo on Accra-based Kingdom FM 107.7.

According to Ofosu Kwakye, Ghanaians are going through hardship forcing the youth to engage in all manner of social vices just to keep their body and soul alive.

He stressed that the NPP created a false sense that it could out-perform the NDC in government but after winning the last elections, the policies of the government have resulted in untold hardship, with every sector of the economy bringing untold hardships.