It Will Be Suicidal To Bring Back Incompetent NDC — Trobu MP 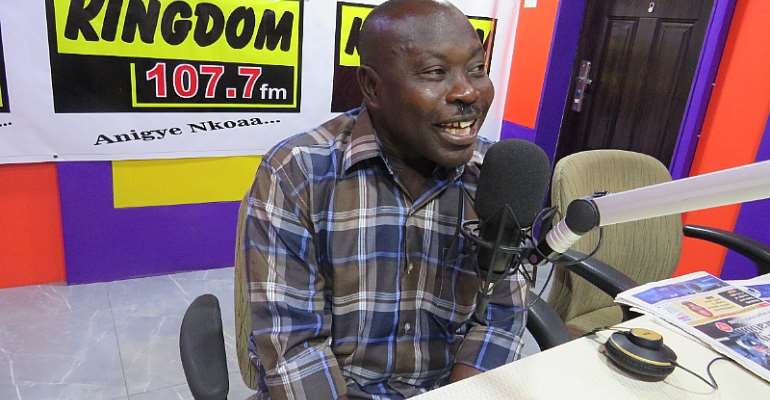 Member of Parliament for Trobu, Moses Anim, has urged Ghanaians not to allow the opposition National Democratic Congress (NDC) back to power again.

According to him, three years of the Akufo-Addo government has been far better than what the erstwhile Mahama administration delivered in eight years.

Moses Anim warned that it would be suicidal for the country to even consider returning the NDC to power in 2020.

“We should not allow the NDC to come back into political office to destroy the amazing successes that the country has enjoyed within the last three years under the able Leadership of President Akufo-Addo,” Moses Anim told Kwaku Dawuro on Anopa Nkomo on Accra-based Kingdom FM 107.7.

The law-maker said the NDC only plunged the country into abject poverty and hardship during their eight years in office.

The Deputy Majority Chief Whip, says the NDC cannot be trusted with the country’s resources and future.