N/R: Hippopotamus Kills One, Injured Another At Sabali 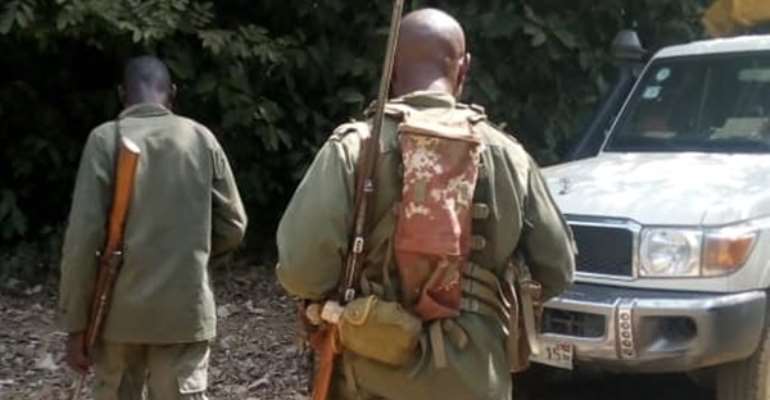 One person is reportedly killed and another injured by a hippopotamus at Sabali in the Zabzugu district of the Northern Region.

According to Citi News sources, the incident happened along the Oti River in Zabzugu where some individuals attempted killing the hippopotamus.

Unfortunately, one person was rather killed and another injured by the animal in the process.

The Wildlife Regional Manager for Northern Ghana, Joseph Bilinla told Citi News that six armed Field Rangers have been dispatched to the area to ascertain the situation and to sensitize the communities along the stretch.

“I received some piece of information but it’s rather a sad news from Zabzugu district. The news is that a hippo attacked and killed one person and also injured another person in the process. So when the news got to me I quickly relayed it to some of our substations, specifically, the Mole National Park which is rather close to the accident scene. We immediately had to get our men onto the grounds to ascertain the situation.” 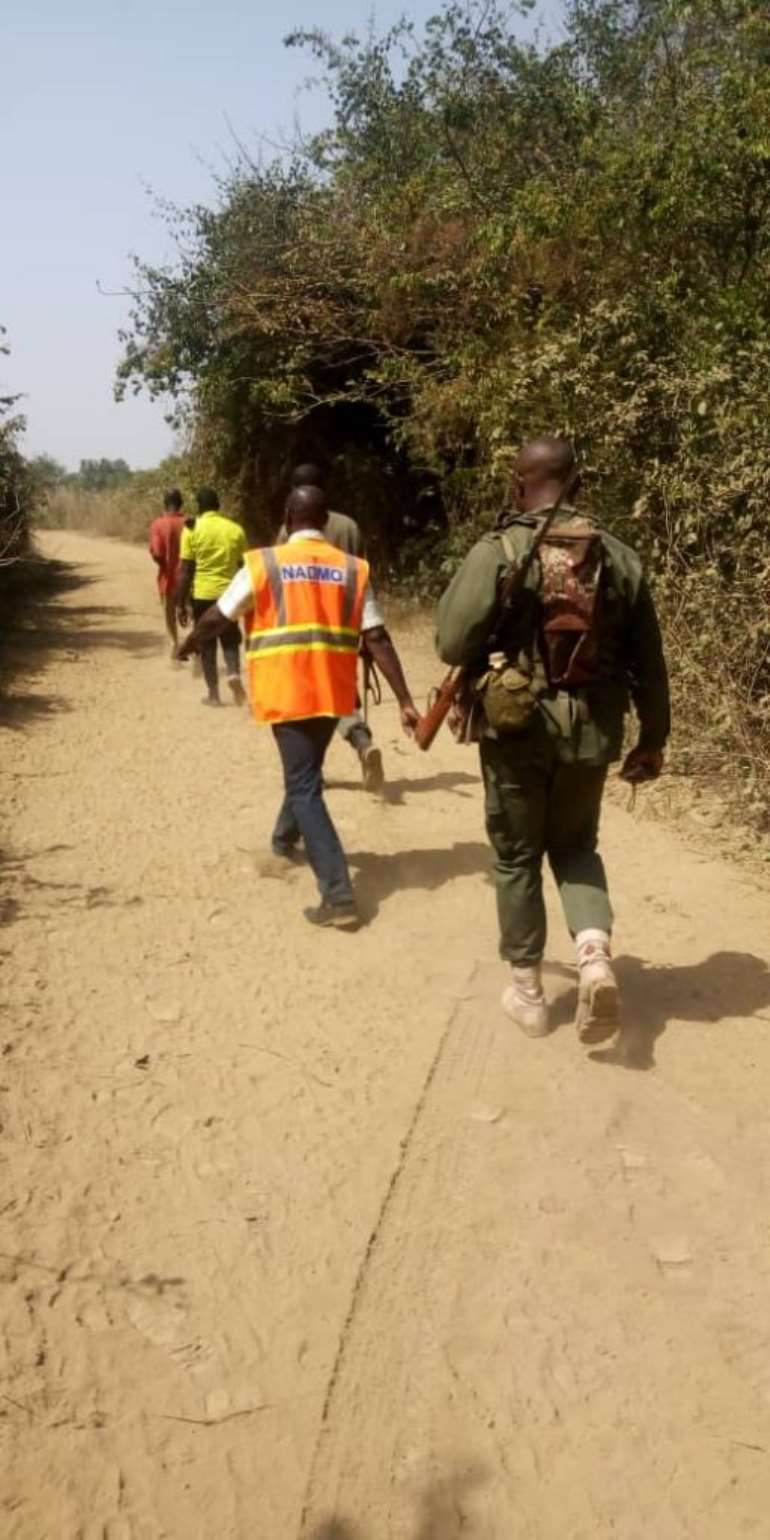 “We dispatched a team of six armed Field Rangers and also linked up with the DCE of Zabzugu to send a delegation to the communities to teach or guide them so as to ascertain the situation on the ground and particularly sensitize the communities on the dos and don’ts of wild animals.”

He said his men have reported that they have seen signs of an injured animal and they are seriously searching for it.

He has therefore advised residents in the area to be cautious even when going to farm or fishing and not attempt to kill the animal.

“Wild animals do not just charge on people anyhow. A hippo will not charge unless it feels threatened. When you attempt to shoot at it, that is where it really would want to show you that it is a powerful animal. Indeed they have that instinct. This death and injury could not have happened that way, the people could have shot at it.” 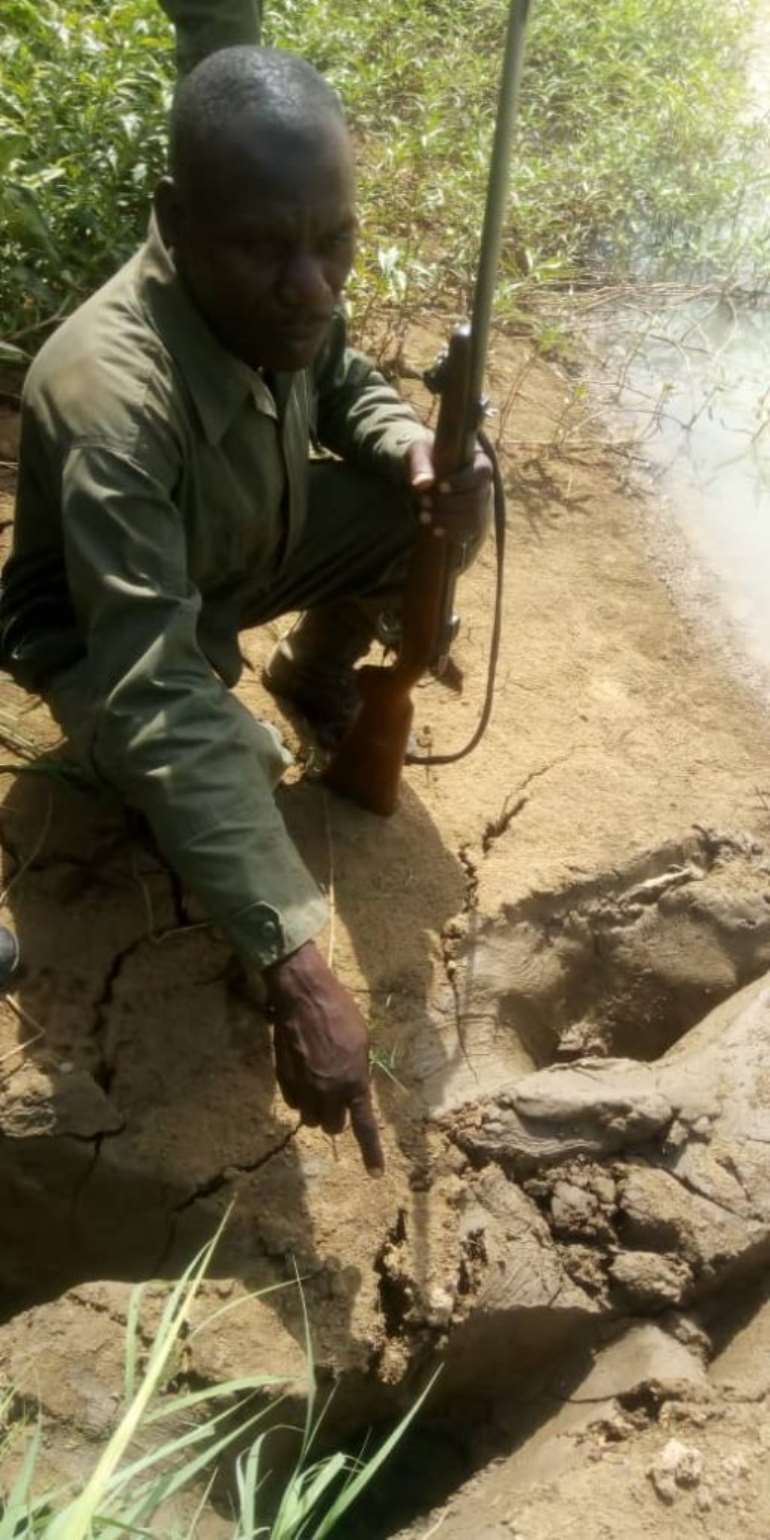 “Our men are there and they patrolled the whole day and the information I am receiving is that they have seen signs of an injured animal and the Director of Wildlife Division or Forestry Commission has directed that when they come across it, they should drop it so that it doesn’t cause further threats to the people and they can begin to go about their normal business safely,” he added.