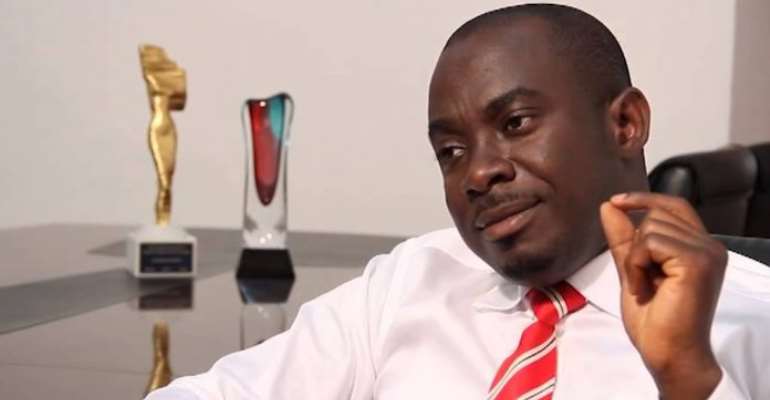 An Accra Circuit Court has granted bail to the founder of the Beige Group, Micheal Nyinaku.

He is facing charges of stealing and money laundering.

The bail granted by Justice Essandor was in the tune of GHS352 million with two sureties who earn not less than GHS2,000.

Mr. Nyinaku is also to deposit his passport and report to the investigative teams twice in a week.

The new decision follows the denial of bail three days ago by the same judge who explained that he was not convinced at the time by the arguments made by lawyers of the accused person.

Meanwhile, the prosecution has told the court that the accused person has been sent the police hospital for treatment after he fell ill yesterday, Thursday.

Why Beige Bank lost its license

The Bank of Ghana of Ghana revoked the license of Beige Bank in 2018.

Beige Bank was said to have obtained a banking licence falsely.

An inventory asset and property report filed by the Receiver, Nii Amanor Dodoo, to the Bank of Ghana revealed that Beige Bank had total assets of GHS494 million.

Out of the figure, GHS282 million, representing 57% were loans and securities.

According to the report, the bank gave an amount of GHS274 million, of the loans to related parties.

The Receiver said Beige bank did not adhere to credit administration policies and had inadequacies in recovery efforts.

Why is Mr. Nyinaku being prosecuted

Mr. Nyinaku is currently facing trial over his alleged role in the collapse of his bank, Beige Bank.

In June 2019, the Receiver, Nii Amanor Dodoo sued Nyinaku together with 12 of his subsidiary companies to a tune of over GHc1.3 billion.

Amanor Dodoo, in his writ, insisted that the defunct bank transferred several millions of Ghana cedis to the said companies ranging between GHc1 million and over GHc100 million.