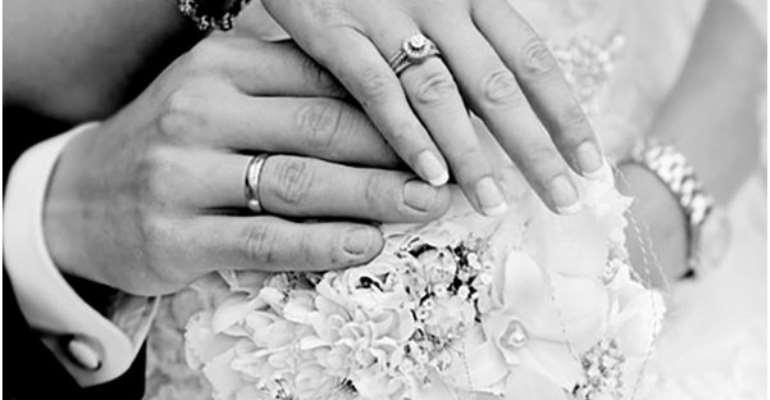 The Cape Coast Metropolitan Assembly (CCMA) recorded 695 marriages under Ordinance in 2019 as compared to 677 in the previous year.

This is a marginal rise in registered marriages due to sustained engagements with religious organisations, communities and the media.

Edward Steele-Dadzie, the Assistant Chief Executive Officer of the Marriage Registry Department, disclosed this in an interview.

Though Mr Steele-Dadzie could not immediately give statistics on divorced marriages, he described it as alarming and advised prospective couples not to rush into marriage but to understand the demands and consequences before venturing into it.

He attributed the phenomenon to the lack of understanding of what marriage entailed adding that many who came asking for divorce were young women who often looked visibly stressed and disappointed.

"Marriage is not an institution for unprepared or immature people," he said, and encouraged couples and would-be couples to register their marriages for security to enjoy maximum protection under the Law.

Bigotry against Muslim students won't be tolerated – Muntaka...
39 minutes ago