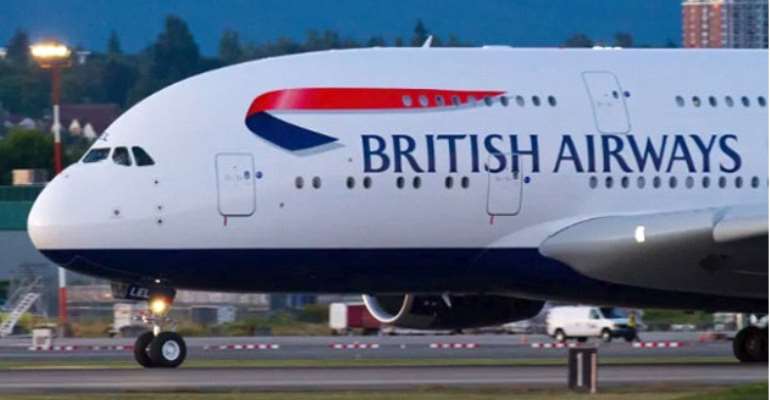 British Airways on Wednesday launched its New Year special travel package with fares from Accra to London starting from $579.

The offer includes flights to New York via London, with fares starting from US$959.

The offer runs until January 29, and is subject to availability.

“In London many attractions are quieter than usual, so it's also a great time to visit places such as The Tower of London, the Natural History Museum or Madame Tussauds, without having to queue for a long time. There are also good deals on accommodation through British Airways Holidays.”

British Airways is a full-service airline and provides complimentary food and drinks, free seat selection 24 hours before departure, a selection of in-flight entertainment and a generous baggage allowance. For more information about offers and when they are valid for travel, visit britishairways.com or a travel agent.

British Airways is the UK's largest international airline with its main home at London Heathrow.

It is investing £6.5 billion for its customers over five years, taking delivery of more than 20 new aircraft in 2020 and more than 100 over the next five years.