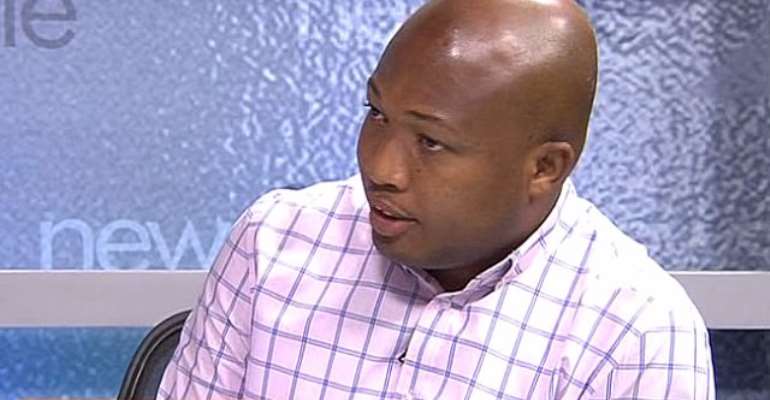 The ruling NPP government is being called upon to release more details on the agreement that was reached which resulted in the lifting of visa restrictions by the United States government.

“How many Ghanaians are going to be removed from the United States of America?,” Ablakwa queried.

The MPs’ concerns are related to earlier fallouts between the government of Ghana and the North American country over the number of Ghanaians to be deported.

The Ghanaian government said the nationalities of all the 7000 persons could not be proven “and so after the back and forth an agreement has been reached.”

However, Chairman of the Foreign Affairs Committee Frank Annor Dompreh, reacting to his colleague MP’s inquiry said: “in diplomacy, not everything can be put in the public space.”

Last year, the US government imposed visa restrictions on Ghana for what it said was the Akufo-Addo government’s failure to issue travel documents to over 7,000 Ghanaian citizens awaiting deportation from the United States.

The Department of Homeland Security, in a statement last year, ordered the US Embassy in Ghana to discontinue issuing all non-immigrant visas (NIV) to two groups of Ghanaian applicants, starting February 4, 2019.

They are the domestic employees of Ghanaian diplomats posted to the United States.

Limitations were also placed on the validity and the number of entries on new tourists and business visas for all Ghanaian Executive and Legislative branch employees, their spouses and their children under 21 years to a one-month single entry.

Since the imposition of the restrictions, some workers of public institutions who used to receive five-year visas now get up to three weeks maximum, with others having far less.

“The validity period and number of entries on new tourist and business visas (B1, B2, and B1/B2) for all Ghanaian executive and legislative branch employees, their spouses, and their children under 21 will revert to receiving the normal validity, based on reciprocity, which is currently five years with multiple entries.

The Embassy added, “All pending non-immigrant visas (NIV) to domestic employees (A3 and G5) of Ghanaian diplomats posted in the United States that were received during the visa restrictions will now be processed.”

This follows the establishment of a mutually agreed process for the identification, validating and issuance of travel documentation to Ghanaian citizens under final orders of removal in a manner consistent with international standards issued by the International Civil Aviation Organization, of which Ghana is a Member State.