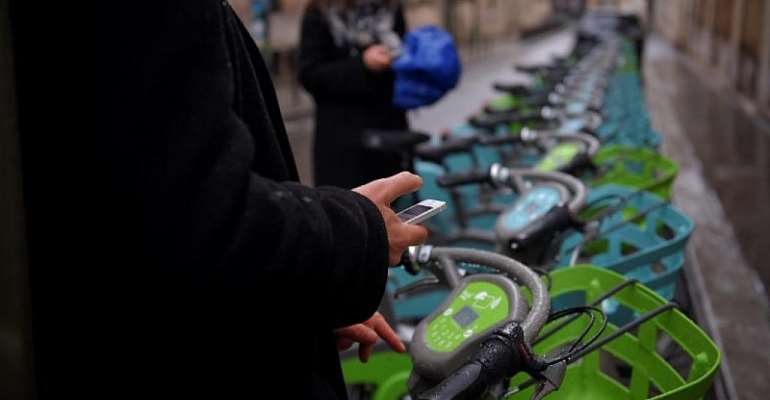 The strike against France's pension reform has fuelled a 40 percent spike in road accidents – with a cyclist, killed Thursday during Paris rush hour, the latest victim.

Since crippling transport strikes began in December, Paris has seen a dramatic increase in the number of people hiring bikes and scooters to get around.

Accidents on two-wheelers in the capital were up by 30 percent in December, with 600 incidents recorded between 5 and 14 December alone.

Ahead of a sixth major protest march through Paris Thursday, a cyclist riding a Velib rental was killed shortly before 8am when he was struck by a 35-tonne lorry near Porte de Clichy, in the city's north.

The precise circumstances of the accident are unclear. Several major roads leading into Paris were closed, with traffic jams spreading to surrounding areas.

Paris's Police Prefecture says road injuries have increased by 26 percent since the strike began, with hospital admissions up 11 percent.

​On Monday an 11-year-old girl was killed in 16th arrondissement after being struck by a heavy vehicle on her way to school.