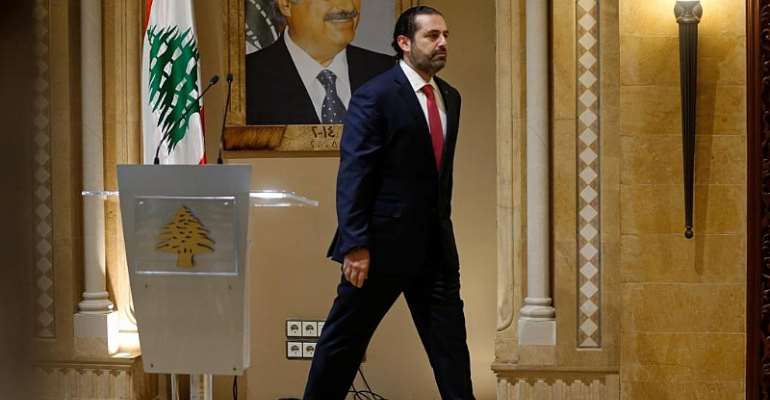 Today's edition of Paris Live begins with Lebanon and a look at the uptick in violence observed at the anti-government protests, now in their third month. The country is still waiting for a new cabinet to be announced after the resignation of the Prime Minister Saad Hariri.

We also feature an exclusive interview with Martin Lee, the founding chairman of Hong Kong's Democratic Party, who expresses his views on the protest situation in the city today.

We find out more about the women on the frontline of the protests across India against a controversial Citizenship Amendment Act, which would provide citizenship to all non-Muslim refugees from Bangladesh, Afghanistan and Pakistan.

In Liberia, we hear more about why the government wants to extradite Henry Costa, talk show host and anti-government protester, currently held in Sierra Leone.

And what do Parisians do to cheer themselves up in winter? They head to the world's biggest temporary indoor iceskating rink at the Grand Palais.