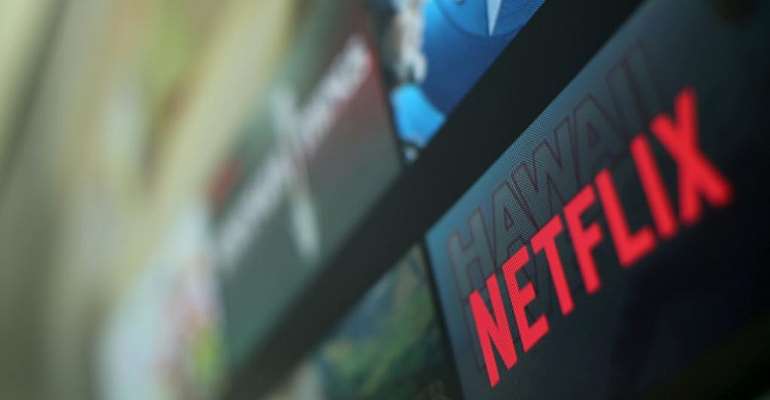 France wants streaming services like Netflix and Amazon to invest a quarter of their sales in local productions. The rule is part of the country's broader push for what it has dubbed its “cultural sovereignty in the digital era."

Up until now, broadcasters and cinemas have tended to be the ones to subsidise local content. Now France wants to shift the burden to streaming firms, which have faced fewer demands in the past.

Obligations for streaming firms to invest in local content are in line with a recent EU directive on audiovisual media services, which are undergoing a facelift in Paris.

When Culture Minister Franck Riester unveiled a reform to modernise the audiovisual sector last year, he threatened to go as far as blocking streaming sites that refuse to comply with investment requirements.

Foreign competition
The obligations are part of France's broader push to protect what it describes its “cultural sovereignty in the digital era.”

The Culture Minister on Tuesday met industry representatives about the reform, which aims at buoying national traditional media players in the face of growing competition from foreign entertainment platforms.

Parliament will debate the bill beginning in March and it would be enacted after a late-summer final vote.

California-based Netflix has already made several French original series, including “Marseille”, featuring one of France's biggest international stars, Gerard Depardieu, which premiered in 2016.

The company is due to open a Paris office on 17 January.