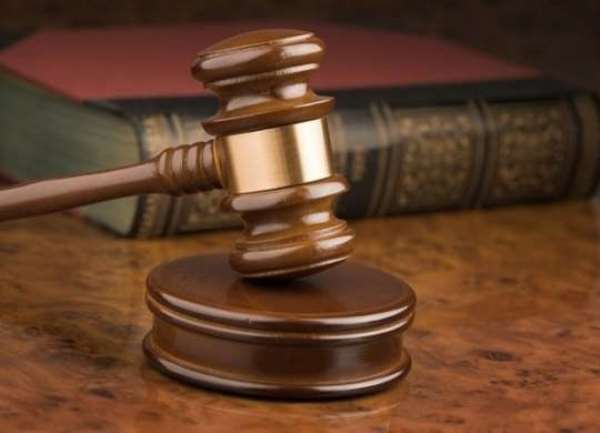 After several months of bad press on businessman, Mr Hassan Zein in the Malian media landscape, the business mogul has triumphed in a defamation case.

Late last year, some media houses in Mali succeeded in spreading negatives stories without basis about the Ghanaian businessman and philanthropist.

Checks have revealed that it was a calculated attempt from some quarters to drag the hard-earned reputation of the Ghanaian who until recently had hundreds of Ghanaian youth on his pay roll as employees.

Indeed, the consistent publications in both print and electronic media in Mali had a telling effect on the many businesses owned by Mr Zein, and more importantly his health.

That stirred the legal team of Mr Zein to file a law suit against the media houses involved in propagating falsehood information about the businessman.

Consequently, the court has slapped a (100,000) CFA Francs fine against defendant Seyni T. KASSAMBARA and finds him guilty. In repression condemns him to three (03) months imprisonment

A Bamako Appeal Court (District IV court) ruling to that effect stated that “Ruling publicly, contradictorily in matters of press crime in the first instance, After having deliberated in accordance with the law. Receives the exceptions raised: Rejects the exceptions raised by the Cheick O council.”

It added “…Condemns the accused to pay him the symbolic franc as damages and interest:

“Ordered at the expense of the accused two (02) successive publications in visible and legible character, of the operative part of this judgment in the newspaper TOGUNA BIHEBDOMIDAIRE. Info - Mantin) under penalty of five hundred mile (500. 000) fransc CFA per juar of delay as from the notification of this decision.”

The legal team of Mr Zein is calling on the appropriate quarters to bring persons behind the defamation of its clients character to book.

Meanwhile, the businessman has expressed worry over the paltry sum the court has slapped over the perpetrators, taking into consideration the immense damage it has caused him (Mr Zein) and his businesses.