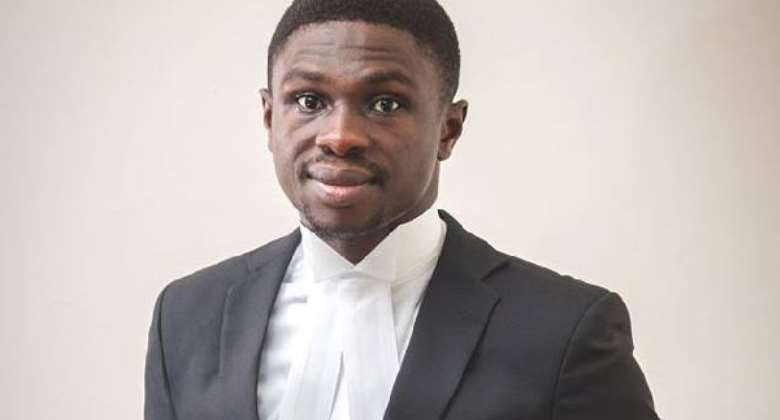 One of the lawyers of private investigative firm, Tiger Eye PI, Sammy Darko has advised family members of the late Ahmed Hussein Suale to seek redress at the Human Rights Council of the United Nations.

According to him, his stance on the matter is informed by the undue delay by the Ghanaian authorities in finding the killers of Ahmed Suale.

Ahmed Saule was murdered by some unknown assailants on January 16, 2019, at Madina in Accra.

He was the lead investigator in the Number 12 exposé on corruption in Ghana football.

Though some suspects have been questioned, the security agencies are yet to bring the killers to book.

Speaking to Citi News, Sammy Darko said the help of the international community is needed to ensure justice.

“For the family, if I were to advise them, I think this is the time to go back to the Human Rights Council and say that we think that Ghana is unable or unwilling to investigate the case. You must send a rapporteur or an expert to come to Ghana to investigate the killing of Ahmed Suale,” he said.

Meanwhile, the International Federation of Journalists has indicated its readiness to support the fight for justice for the late Ahmed Hussein Suale.

They also condemned the manner in which the case has been handled by Ghanaian security agencies.

“For all these reasons we, and all our affiliates worldwide, stand in solidarity with you. We remain ready to take any further actions you require to support the GJA and its partners in demanding justice and an end to impunity.”

The family of Ahmed Hussein Suale has expressed disappointment with the government and security agencies over their failure to find his killers.

According to them, the government has not treated his death with much seriousness almost a year after the incident.

“In fact, the family is very disappointed in the security services and the government itself. It looks like they are not interested in the case. After all the noise, have you heard of anything again? And have you heard of any government official discussing it again? Even, the Attorney General could not remember the date my brother was assassinated in Parliament. Doesn't that alone ring a bell that the government is not interested in our case?” he asked.