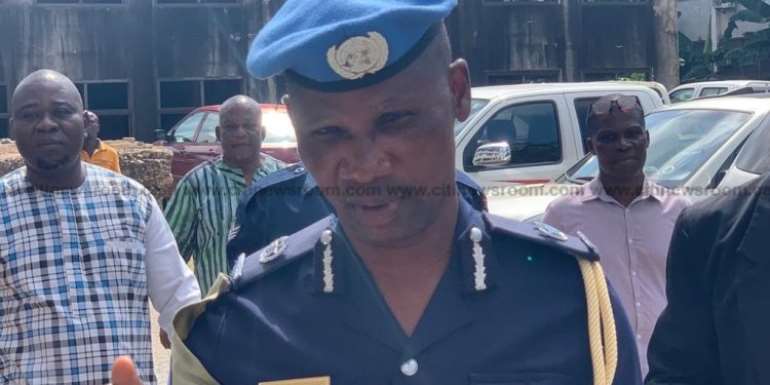 The High Court has deferred its ruling on the bail application filed lawyers for ACP Benjamin Agordzo, one of the accused persons facing trial for allegedly trying to overthrow the Akufo-Addo government.

According to the judge, Justice Ekow Baiden, even though the ruling is ready, he will like to consider some of the verbal arguments made in court.

Lawyers for ACP Agordzo filed the bail the application at the high court in December 2019, arguing that their client is being unduly kept in lawful custody.