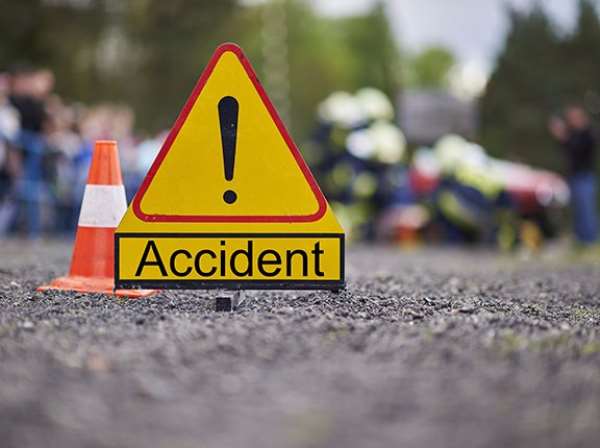 The injured, comprising six females and an 11-month-old baby were sent to the Apinto government and Tarkwa Municipal hospitals, where they are currently responding to treatment.

Chief Inspector George Kwabena Osei, an officer at the Tarkwa Motor Transport and Traffic Department (MTTD) told the Ghana News Agency (GNA) that the incident happened at about 1400 hours on Tuesday.

He said the Hyundai Grace bus driver who had eleven passengers on board was travelling from Prestea towards Tarkwa.

On reaching Huni-Ano, he lost control of his vehicle and collided with the Toyota Hilux Pick-Up, which was driven by Abdulai Kofi from Tarkwa, he narrated.

Chief Inspector Osei indicated that both vehicles were badly damaged and seven passengers who sustained injuries were transported to the above facilities where they were admitted.

He said the suspect driver was arrested and detained in police custody, but later complained of pains in the chest and was therefore granted bail to enable him to seek medical attention.