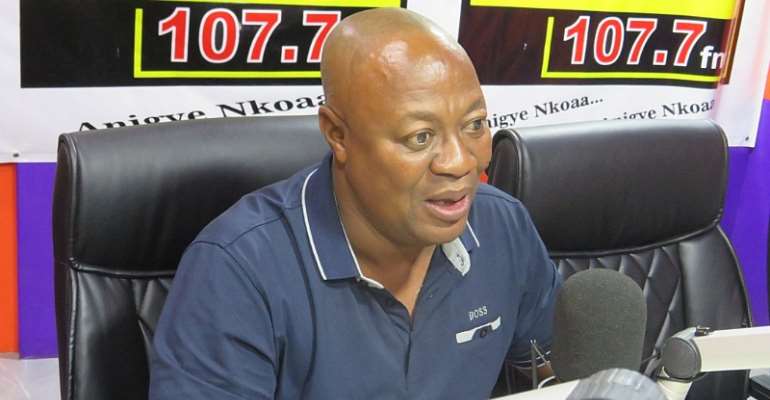 He said the government, through the Ministry of Health, and with the collaboration of religious missions and other agencies have improved healthcare delivery in the country.

” President Akufo-Addo has really improved health services in the country especially Ashanti Region,am sure by the end of his tenure as President he will be completing most of the health facilities in the country,” Samuel Pyne told Lawyer Ohene Gyan on ‘Pae Mu Ka’ on Accra-based Kingdom FM 107.7.

He continued, “Our government has seen massive improvement in the health sector unlike the erstwhile John Dramani Mahama’s administration.”

According to him, through massive key health reforms, including implementing a national health insurance scheme, government has affirmed its commitment to increasing financial protection and access to needed health services.

However, he stressed that Ghana has made progress towards achieving universal health coverage, however, gaps in coverage remain.