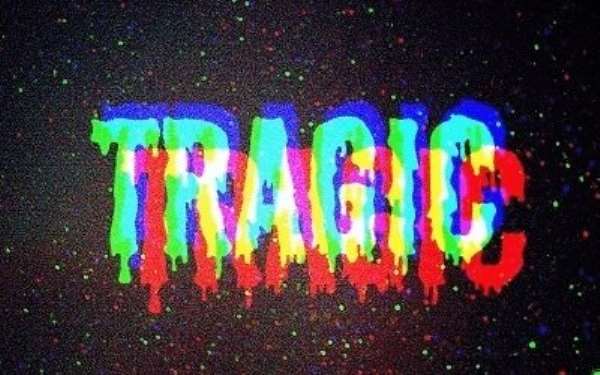 A one-year-old girl has been run over by a reversing sachet water truck in Bediako, a community in the Kpone-Katamanso Municipality of the Greater Accra region.

Confirming the incident, Vida Graham the mother of the child said the little girl who was the toast of her vicinity, had accompanied her six-year-old brother to their next-door grocery shop in the afternoon.

"In less than five minutes, my son came home calling mama, mama, mama, a car has ran over name (withheld), " she sobbed.

She rushed to the scene only to find her daughter dead with a crushed skull by a car with registration number GS 1429-16.

An eye witness who spoke on the condition of anonymity said he saw the little girl with his brother coming out of the shop heading towards home only for him to hear an unusual sound like an explosion.

He mentioned that he then saw the six-year-old boy trying to help her sister from the floor.

The eye witness said he signalled the driver to stop the car so they could rescue the girl under the truck but it was too late.

The driver was reversing to serve a client in the vicinity.

The driver, whose name was withheld by the police, was in the custody of the Community 25 Police Station to assist in investigations while the toddler's body had been sent to the morgue.