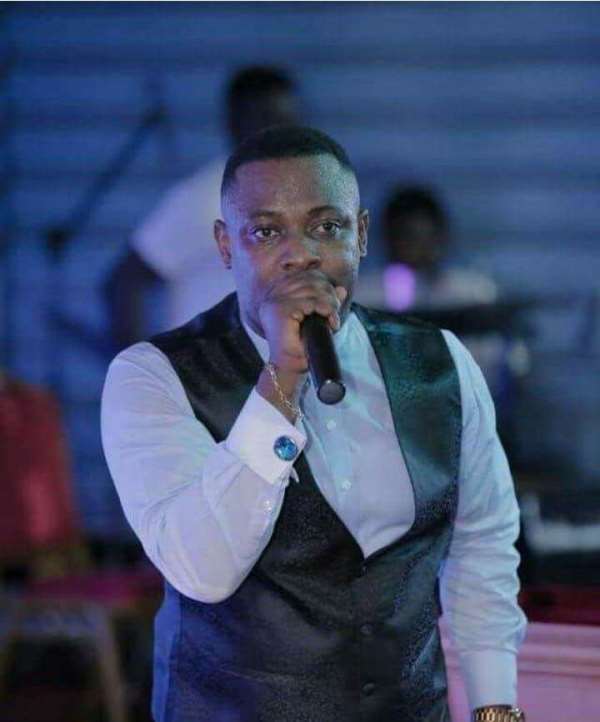 It appears 2020 is a year of speed with regards to Prophet Nigel Gaisie’s prophecies.

With just about a fortnight into the new year, two of his December prophecies have come to pass and his followers are surprised even though they do not doubt the spiritual abilities of the Prophet who happens to be the founder and leader of the Prophetic Hill Chapel.

Some few days ago, Prophet Nigel Gaisie revealed in a video captured by attractivemustapha.com that in the realms of the spirit, there will be accidents on two major roads which include the Cape-Coast road and Linda Dor on the Accra-Kumasi road.

Sadly, there was a fatal accident on the Cape-Coast Takoradi road on Tuesday dawn which can be taken as a confirmation of Prophet Nigel Gaisie’s revelation.

In a related development, the president, Nana Addo Dankwa Akufo-Addo has expressed condolences to the bereaved families of victims of the horrible accident.