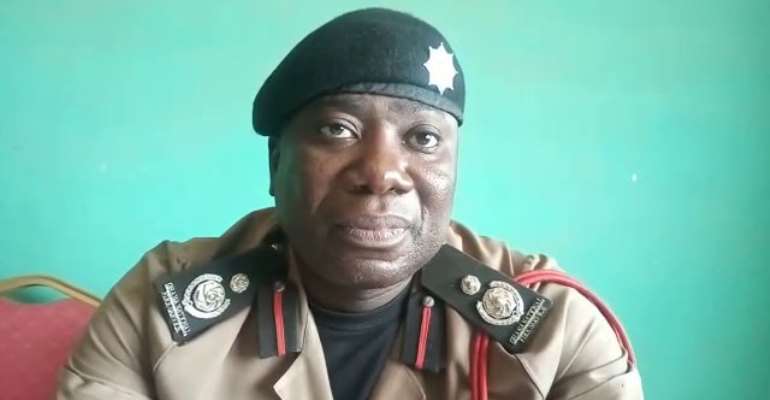 One of the three victims of the Bulk Oil Storage and Transportation (BOST) fire outbreak in the Savannah Region has passed on at the Komfo Anokye Teaching Hospital in the Ashanti Region.

The deceased, Tahiru Abdul Mohammed, 39, from severe burns he suffered from the accident. The other two who sustained minor injuries are still on admission at Buipe Clinic.

On Friday, January 3, 2020, four fuel tankers parked close to the BOST depot at Buipe in the Central Gonja District were totally engulfed in flames.

It took at least two hours for firefighters to put the raging fire, which started at about 7 pm under control due to lack of fire engines

“There were people who were already there when the fire started but when some were running others were getting close due to curiosity,” he said.

He then advised that citizens need to think of their safety in times of crisis and maintain a safe distance “the danger zone.”

GNFS Baffour Awuah also urged individuals who deal with highly inflammable gas and liquids to abide by the precautions established to prevent the recurrence of fire outbreaks.

“This is a matter of life and death, this is a matter that is dear to our heart for their own safety and the safety of others they should abide by safety standards so that all of us can stay alive.”

Meanwhile, the only fire tender in the district that broke down about a year ago contributing to the delay and severity of the fire, according to the Commander, has finally been towed to Tamale for repairs.