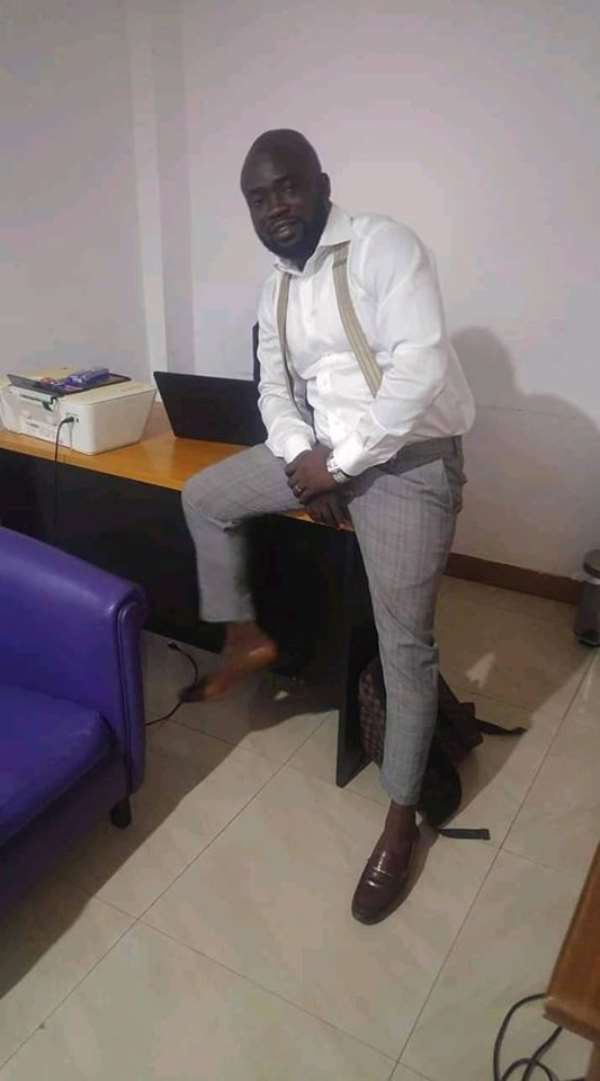 The Chief Executive Officer for Wetrace Ghana Limited, experts in asset tracing and recovery, Samuel Ansah Boateng has challenged state security agencies to intensify background checks on recruits, as a measure to curbing corruption and other related offenses among personnel in the security sector.

Wetrace is a private investigation firm with strides over the years in asset tracing and recovery, background checks, surveillance, cyber and general fraud investigations, and others, this paper has gathered.

With the ancient adage, ‘who watches the watchman’, Mr. Boateng believes such areas of employment have direct responsibilities to protect lives and properties, and however required that deep-rooted background checks be done on successful applicants into the service.

‘’Rigorous screening, fingerprints, criminal report from the police and referee reports are not enough, there has been a steady rise in the employment sector for such fields and thousands of people are recruited into various security agencies every year, and given the value of their responsibilities, we cannot keep compromising at all, negligence has dire consequences’’, he said.

‘’There have been reported cases where police officers have been indicted on theft, aiding and abetting of robbery incidents, fraud, sexual assaults, murder and other offenses that emanates a strong irony’’, he noted, citing from a past experience where his team managed to track down a prison inmate at the Ankaful prisons who whilst in prison was able to defraud an unsuspecting victim huge amount of monies by the help of a prison officer.

‘’The best way to be certain of a clean recruit is to implement a policy that ensures that recruits undergo stipulated sequence of checks which are offered for modest fees by some companies, and of course, my company is willing to do it even at a cheaper rate, as part of our contributions to building a better security system for Ghana’’, he suggested.