Busy Schedules Hinder Us From Telling Constituents Our Works - MP 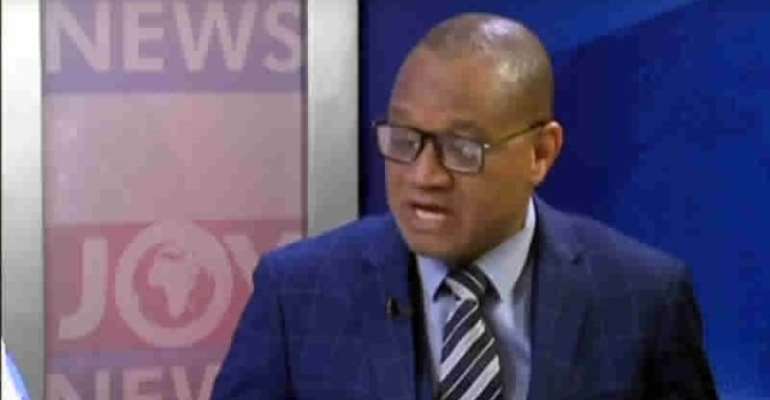 The MP explained that MPs work vigorously despite meager resources from the development fund but busy schedules hinder the communication of such accomplishments to their constituents.

“So the assumption is that MPs are not working enough,” he said.

The Chairman of the Constitutional and Legal Affairs Committee in Parliament earlier received backlash from the Paramount Chief of Offinso, Nana Wiafe Akenten (III) for failure to deliver on promises of developing the constituency, prior to assuming office.

Nana Akenten speaking at a ceremony to hand over an ambulance, motorcycle and earthmoving equipment to various departments under the Offinso Municipal Assembly, accused the MP of doing little for his constituency upon assuming office for over 12 years.

“Nana Akufo-Addo visited me with former President Kufour before becoming President and he assured me of improvement when he becomes President.

“He’s in his fourth year but I haven’t noticed the promise made,” he said.

The MP, however, stated that his first eight years as the Legislator for the Offinso South Constituency was tough because his party, the New Patriotic Party (NPP) was in opposition.

But the MP says after the Akufo-Addo government assumed office, the constituency has seen a lot of development against claims of he doing nothing.