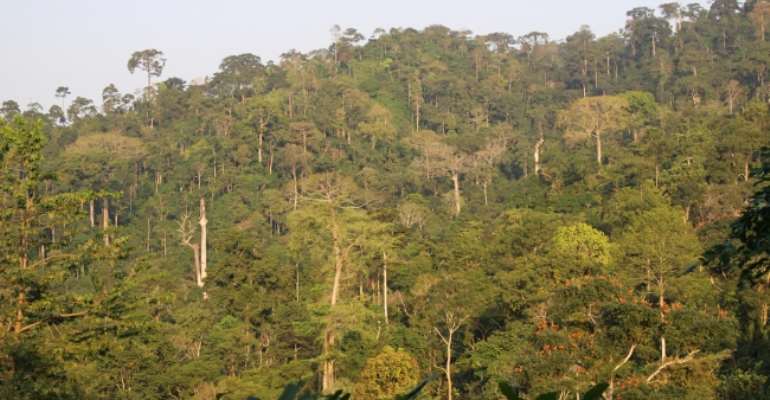 A Rocha Ghana has served notice it will file a civil suit against the government over its decision to mine bauxite in the Atewa Forest.

The group said it will be seeking a declaration that “mining of bauxite in the Atewa Range Forest violates the right to life and dignity as enshrined under articles 13 and 1`5 of the Constitution of Ghana (1992).”

It will also be seeking an “order compelling government and its agents to take the necessary steps to protect Atewa Forest in accordance with its constitutional obligations as contained under article 36(9) of the Constitution (1992). An order, restraining the government of Ghana, its assigns and agents, servants, workmen, allottees and guarantees whatsoever and howsoever described from undertaking mining and its related activities in the Atewa Range Forest.”

This was captured in a letter A Rocha through its lawyer, Martin Kpebu, wrote to the Attorney General’s Department and sighted by citinewsroom.com.

A Rocha Ghana and other stakeholders have been calling for the protection of the Atewa Forest as Ghana prepares to commence the first phase of the Sinohydro deal.

With the commercial mining of the bauxite set to commence this year [2020], there has been rising agitation from some groups within the country and externally as well, especially from environmental and wildlife conservation groups over the fate of the Atewa Forest, where about 165 million tonnes of bauxite is estimated to be located.

In June 2019, a group of mainly environmental activists marched through the streets of the Ghanaian capital, Accra, eventually presenting a petition to Parliament asking that the deal to mine in the forest be called off.

While the Minister for Lands and Natural Resources at the time, Kweku Asomah Cheremeh promised to “look at the issues they have raised in their petition”, the government still made moves towards implementing the deal as a private firm had been contracted to undertake the confirmatory drilling in the forest.

Several other bodies including A ROCHA Ghana, who have been fierce critics of the Sinohydro deal, the Christian Council of Ghana and the US Forest Service who provided some technical advice have urged the government to consider the potential ramifications of mining in the forest, one of most detrimental being the destruction of the sources of water for about five million people.