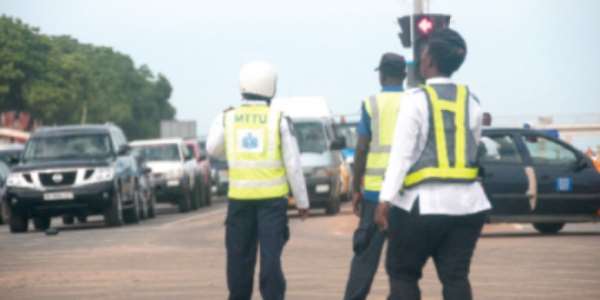 The total fine imposed on the offenders during the period under review was GH¢9,164.00.

Chief Inspector George Kwabena Osei, an investigator at the MTTD in an interview with the Ghana News Agency, said out of the 95 cases recorded, 91 were fined and the remaining four were ordered to sign bonds.

He said the offences include driving and riding without or expired insurance and road worthiness certificate, riding without crash helmets, driving against oncoming traffic, failure to fasten seat belts, drunk driving, overloading, parking at authorized places and driving without proper number plates.

Other offences, he said, were vehicles fitted with dark glasses or sun films, exceeding prescribed speed limit, use of motor vehicle without reflectors and driving while using mobile phones.

“As road safety is a shared responsibility, passengers should not hesitate to report any act of indiscipline shown by drivers on the roads to the police”, Inspector Osei said.

He said this year the MTTD in the Municipality would intensify its education and awareness and cautioned road users, especially drivers that the police would not spare anyone who is caught violating the Road Traffic Act.

Inspector Osei advised motorists to ensure that they develop a maintenance culture and abide by all roads rules and regulations.