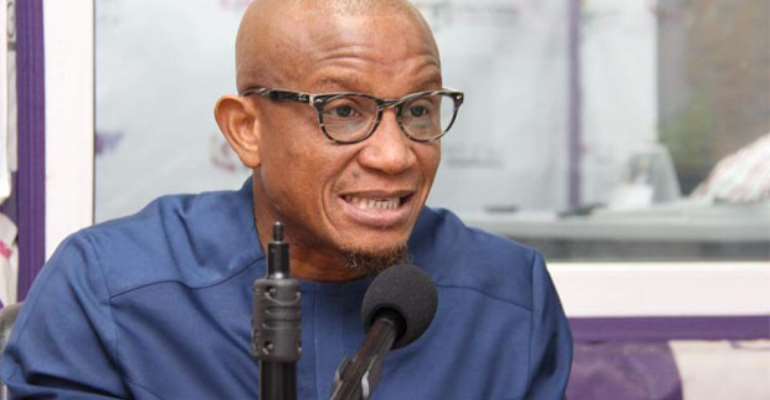 The Minister for Inner-Cities and Zongo Development, Dr. Mustapha Abdul-Hamid says the current administration led by President Akufo-Addo, has performed better than its predecessor John Mahama.

Measuring the state of the economy in the first three years of the two regimes, Dr. Mustapha Abdul-Hamid said the economy is in better health under the current administration than it was, during the period John Dramani Mahama was President.

“There’s no doubt that the Akufo-Addo administration has done far better than the Mahama administration; it’s as simple as that, the figures and the records support it,” Dr. Mustapha Abdul-Hamid told Kwame Tutu on Anopa Nkomo on Accra-based Kingdom FM 107.7

According to Inner-Cities and Zongo Development Minister, “If we decide to list all the things that he has done, When he assumed the high office, I believe that he has fulfilled most of the promises he made to the people of this nation. ”

According to Mustapha Abdul-Hamid, Akufo-Addo led government had to use the last two years to clear the mess created by the Mahama administration “in spite of all the achievements that have been chalked between 2009 and 2016.”

He, therefore, implored membership of the NPP to continue preaching the “good works” of the government as the country prepares towards the 2020 general election.

Within three years of taking over power, President Akufo-Addo has implemented the Free Senior High School programme, Planting for Food and Jobs, NaBCo and commenced the implementation of the One-District-One-Factory programme, which according to Dr. Mustapha Abdul-Hamid , shows the vision and plan the President has for the country.

Unlike the flagbearer of the opposition NDC, John Mahama, who was unable to account for anything significant within his 4-year mandate as Head of State because he believed it was too short a duration for him to implement ‘people-centered’ policies, the Minister asserted, President Akufo-Addo has clearly made known his vision and plans for the country.