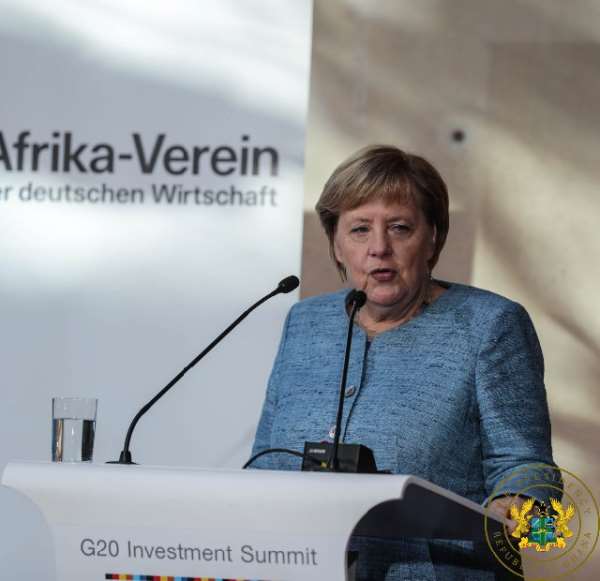 The German economy grew at 0.6% in 2019, according to Destatis, the country’s federal statistics office, marking a sharp fall in growth and the weakest expansion since 2013.

“The German economy thus has grown for the tenth year in a row. This has been the longest period of growth in united Germany. However, growth lost momentum in 2019,” Destatis said. “Growth in 2019 was mainly supported by consumption expenditure,” it said. “German exports continued to increase on an annual average in 2019, though at a slower pace than in the previous years.”

Destatis said economic performance was up in the service sector, but markedly down in industry. The decline in economic growth is part of a trend seen in the country in recent years and has been exacerbated by global trade tensions that have hit goods exports, on which it relies for much of its economic strength. Its domestic car industry has also been under pressure due to slowing car sales and a transition to the manufacturing of greener vehicles.

2019 was a particularly torrid year for Europe’s largest economy which is traditionally seen as the driving force behind euro zone growth.

The country narrowly avoided entering recession — defined as two consecutive quarters of contracting growth — and the last GDP figures released in November showed a very meager growth of 0.1% in the third quarter, up from a contraction of 0.2% in the previous quarter.

According to provisional calculations, Destatis said that general government budgets achieved a surplus in 2019 for the eighth time in a row, amounting to 49.8 billion euros ($55.4 billion), not quite as much as the record surplus of 62.4 billion euros in 2018.

The latest growth data are likely to prompt more calls for Germany’s government to increase public spending to stimulate the economy.

Opponents of the coalition government led by Chancellor Angela Merkel accuse it of being obsessed with the so-called “schwarze Null” or “black zero” policy of maintaining a balanced budget and not incurring any new debt. Even Merkel’s ally, French President Emmanuel Macron, accused Germany last year of having a “budget fetish .”