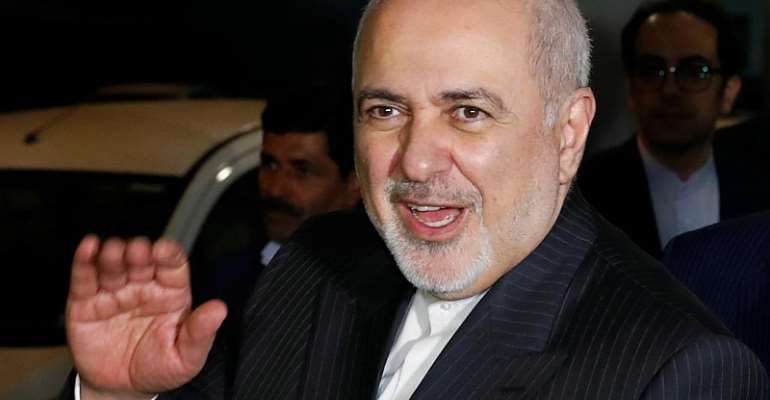 The comments by Mohammad Javad Zarif in New Delhi represent the first time an Iranian official referred to the earlier story that a technical malfunction downed the Ukraine International Airlines flight as a lie.

The shootdown has sparked days of angry protests in the country.

“In the last few nights, we've had people in the streets of Tehran demonstrating against the fact that they were lied to for a couple of days,” Zarif said.

Zarif went onto praise Iran's military for being “brave enough to claim responsibility early on."

Kept in the dark by the Revolutionary Guard?

However, he said that he and President Hassan Rouhani only learned that a missile had downed the flight on Friday, raising new questions over how much power Iran's civilian government has in its Shiite theocracy.

The Guard is answerable only to Supreme Leader Ayatollah Ali Khamenei, who is expected to preside over Friday prayers in Iran for the first time in years over anger about the crash.

New "Trump Deal" dismissed
Meanwhile, President Rouhani has dismissed a proposal for a new "Trump deal" aimed at resolving a nuclear row, saying it was a "strange" offer and

In a televised speech on Tuesday, the president told Washington to return to the 2015 nuclear pact between Tehran and world powers, adding that Iran could reverse its moves to scale back its commitments under the pact.

He criticised European parties to the deal that have triggered a nuclear agreement dispute mechanism, saying they had failed to fulfill their commitments. Tehran has repeatedly refused to negotiate a new deal while U.S. sanctions are in place.