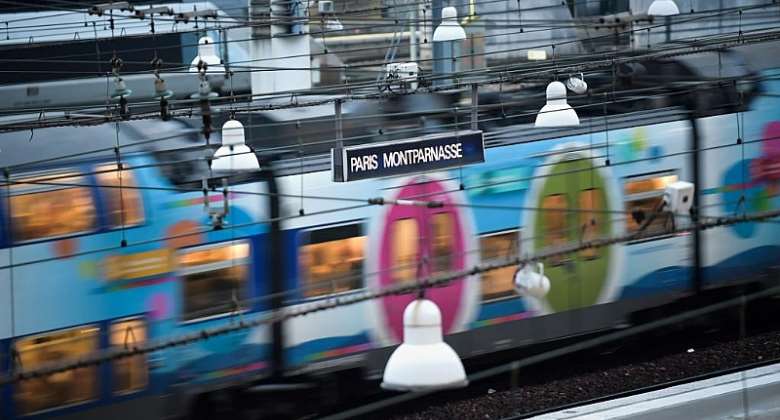 Wednesday marks the 42nd day of strikes in France against the government pension reforms, but train management SNCF said on Tuesday that the train flow will improve and continue to improve, with traffic gradually returning to normal.

Some 80 percent of TGVs, France's high-speed inter-city rail service, and TERs, or regional trains, will be in operation on Wednesday.

"On average, 9 TGVs out of 10 will be provided to all [of] France and International destinations" and traffic will be "almost normal to and from Paris," according to the SNCF statement.

Transilien trains, such as the RERs that operate within Ile-de-France, the Paris region, will be operating at 75 percent capacity on Wednesday. RER A and B are expected to run one out of two trains all day.

RATP does advise that traffic flow will still be “disrupted” despite efforts to improve service.

"Despite these improvements and given the high risk of saturation of the network, in particular at the Châtelet-Les Halles center, #RATP invites all travelers who can to postpone their trips or to choose another mode of transport" RATP said in a tweet.

All the Paris metro lines will be running, but some will only have partial service, according to RATP. Not all metro stations will be open, either. Metro lines 1 and 14 will operate at full capacity, due to the fact that they are run by computer.

Parisian trams will operate normally and an average of 4 out of 5 buses will run.