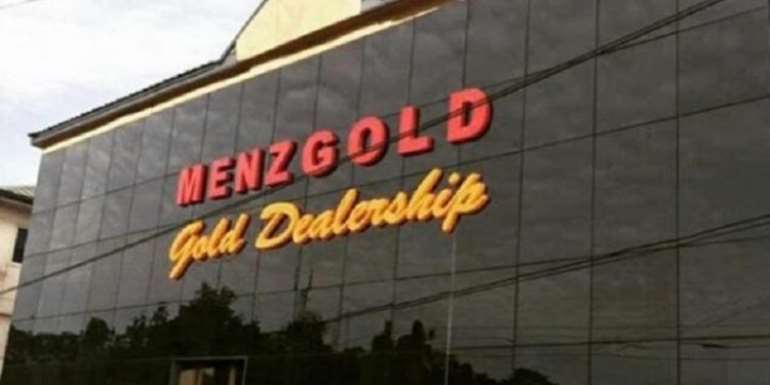 The case involving 92 Menzgold customers who stormed the residence of Nana Appiah Mensah aka NAM1 to demand payment of their locked up funds has been adjourned to February 11.

Customers who failed to appear in court today (Tuesday) were also cautioned.

Only 7, out of the many arrested appeared at the Madina District Magistrate Court on Tuesday, with the excuse that, they were not given ample time to prepare.

Those who appeared in court pleaded not guilty to the charges against them including unlawful entry and offensive conduct to the breach of security.

Lawyer for the accused persons, Samuel Arukwei Quaye in an interview with Citi News called for government’s intervention.

“They are not criminals. They are not people who will pose danger to society. Now in court, they have been charged with four counts. Unfortunately, their leaders received communication yesterday that they had to appear in court and most of them live in Ashanti Region, some live in Western Region, Central Region across the length and breadth of the country and so they did not have time to come so they have been granted bail.”

Meanwhile, it has also emerged that Nana Appiah Mensah fired shots when some angry customers scaled the wall to his residence to demand their locked up cash.

Reading the charge sheet, prosecution in the case revealed that NAM1 gave the warning shot to scare off some of the customers who had attempted scaling his fence wall.