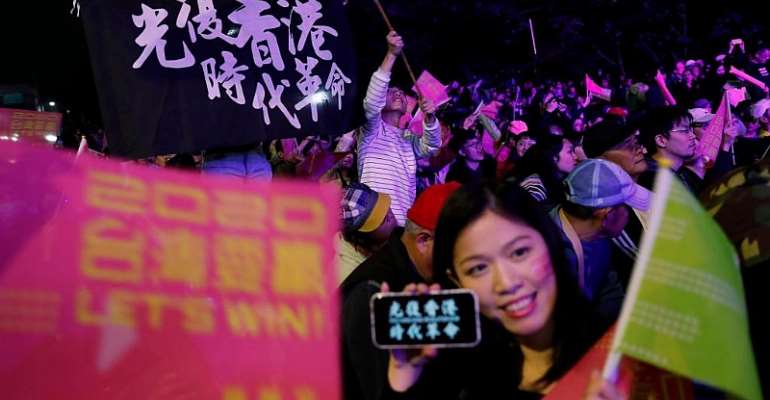 In today's edition of Paris Live we feature an exclusive interview with Claudia Mo, a key member of Hong Kong's Legislative Council. She shares her observations of the pro-democracy election victory in neighbouring Taiwan, and how impressed she is with the young generation's involvement in the Hong Kong protest movement.

Paris Live also looks at the latest from Iran, where the government says it has arrested those responsible for shooting down a Ukrainian passenger jet last week.

We cross to the Sahel summit in Pau which has just wrapped up with a promise from French President Emmanuel Macron to increase the number of soliders helping to fight terrorism in the region.

There's a look at why doctors in French public hospitals are on the verge of resigning en bloc, as their calls for better conditions appear to be drowned out by the ongoing pension reform strike.

And in Kenya, environment stakeholders and agri-business traders are urging African leaders to insist on legislation to curb the effects of climate change, now having a great impact on agriculture and food production.